Engineering The Future: GE Foundation Commits Up To $100 Million To Guide Diverse Kids to Engineering Careers

Before Elizabeth Ivy Johnson interned at NASA’s High School Apprenticeship Research Program, at Florida International University (FIU) in Miami, the summer before her senior year in high school, she never had dreamed of becoming an engineer. She had contemplated becoming a lawyer or accountant — careers she had heard would give her financial stability. She didn’t know any engineers among her family or friends who lived in her Washington, D.C.-area neighborhood when she was growing up. But in FIU’s mechanical engineering department, she relished the science she was exposed to and loved going out for lunch with graduate students who would talk to her about what she could study in college and the careers that were out there. It led her to score a graduate school scholarship from GE in mechanical engineering and a job with GE Healthcare, where she has been rising for the past 17 years. “That mentorship is what solidified my decision to go into mechanical engineering,” says Johnson. “Before that I just knew I liked math and science.”

Now the GE Foundation is looking to inspire more kids like Johnson. The independent charitable organization, funded by GE, committed up to $100 million to create the Next Engineers program, which aims to increase the diversity of young people in engineering and prepare them for college.

The foundation partnered with FHI 360, an international nonprofit working to improve the health and well-being of people in the U.S. and abroad, to develop the program, which is scheduled to launch in select pilot cities in September 2021. Their goal is to reach more than 85,000 kids in approximately 25 cities around the world within the next decade. The GE Foundation and FHI 360 previously worked together on a program designed to improve access to education for adolescent girls in Kenya.

The grant comes at an important moment. In 2016, the United Nations laid out a series of sustainability goals — rebuilding cities and infrastructure, providing clean and affordable energy to all and ensuring that every part of the world has access to safe drinking water — to address the increasingly dire threats of climate change and economic inequality. All of these goals can benefit from a diverse set of people with different approaches to solving problems that affect poorer communities. They can also contribute to the global quest for more sustainable energy, energy-efficient buildings and electric vehicles. 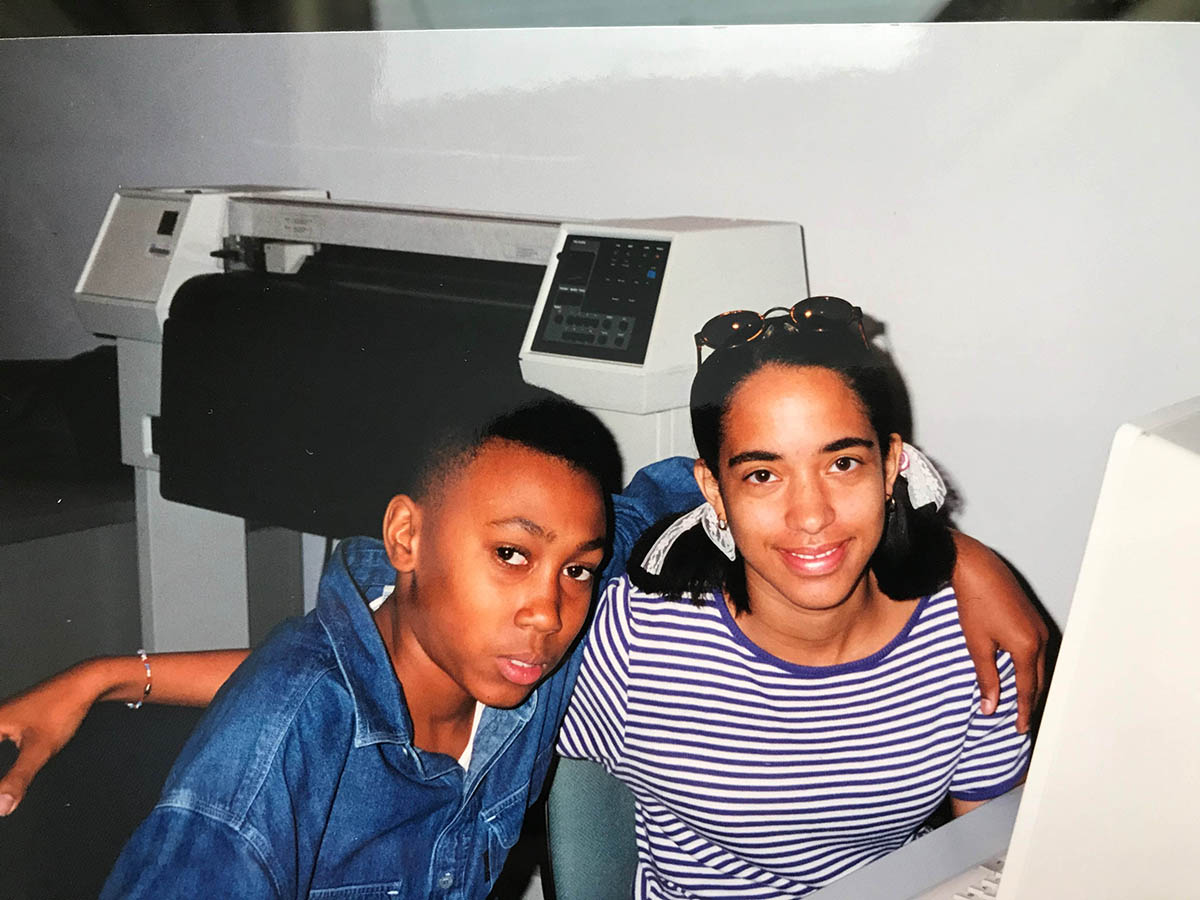 There’s work to do. According to UNESCO, only 8% of female students globally enroll in engineering, manufacturing or construction. And the National Science Foundation reported that as of 2015, Black Americans hold just 5% of science and engineering jobs. “It was pretty clear that engineering is where we should focus,” says Jennifer Edwards, who helped launch Next Engineers for the GE Foundation. “GE makes things. Globally, we employ 30,000 engineers.”

Edwards and her team plan to start by showing eighth graders (ages 13-14) what those engineering jobs looks like. For some, it’s a journey of discovery. One GE engineer reported to Edwards that when his mom signed him up for an engineering program in middle school, he thought he was going to learn about driving trains. Others believe it’s a dull job that entails pushing numbers around on paper. To bust that myth, GE Foundation and FHI 360 will recruit schools and local nonprofits to host “Engineering Expos,” similar to career fairs or school assemblies. At the expos, some of which may be staffed by GE volunteers, kids will spend a couple of hours engaged with engineers, working on design challenge activities like constructing a miniature windmill.

“By making this fun, we want to build the perception that engineers are interesting and cool,” says Edwards. “We want these experiences to be so much fun that they catch on by word of mouth.”

Teachers and other community leaders will help build up excitement in the program, too. And since any interested community can potentially host an expo, the foundation is looking for these events to attract up to 500 students per year.

Teens who liked what they saw at the expo will be able to sign up for a free one-week Next Engineers camp before heading into ninth grade (ages 14-15). GE Foundation and FHI 360 will pilot the first Next Engineers camp at a local university and plan to reach 200 participants each summer. 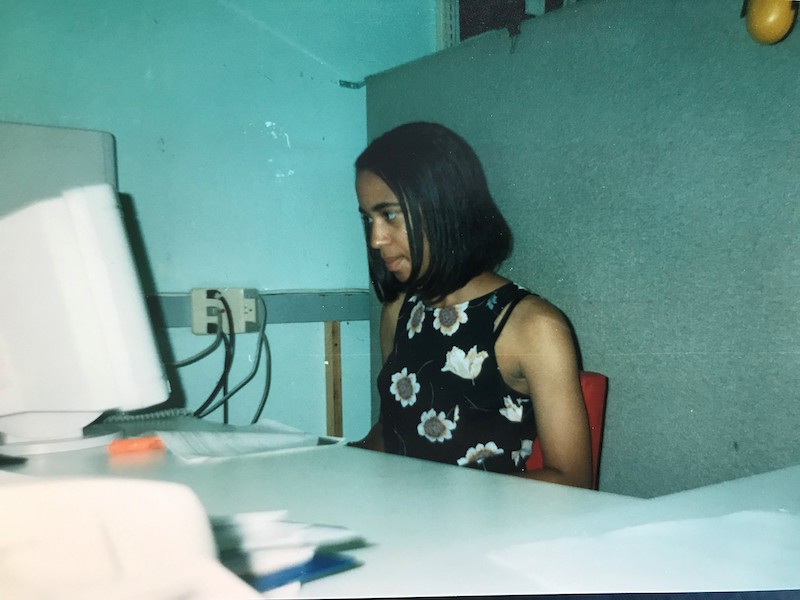 This program was inspired in part by the success of GE Girls, a program of campus-based STEM camps that, since 2011, have attracted hundreds of girls in 19 locations, ranging from MIT, in Cambridge, Massachusetts, to Tecnológico de Monterrey, in Mexico. The aim is to have the kids meet engineers with backgrounds similar to their own, who will share their stories and guide the students through hands-on engineering projects. “We wanted kids to see themselves on a university campus and sitting down with engineers who look like them,” Edwards says. “We want them to feel what it’s like to actually apply what they learned in school to building something that has a purpose and solves a problem.”

Once the kids are in high school, they face additional challenges beyond the usual high school ones: they need to select classes, participate in extracurricular programs and address the financial concerns that might keep them from studying engineering in college.

For this phase, Next Engineers is taking a page out of GE’s STEM education initiative in the UK and creating an engineering academy program. To participate in this three-year program, students will have to apply for one of 50 annual spots in each location, gaining acceptance based partly on their grades. They will meet during out-of-school time to engage in ongoing engineering activities, as well as college-readiness workshops and seminars. Beyond extracurricular learning, the academy will shepherd each student through the daunting process of applying to college. Those who stick with the program and gain admittance to a college engineering program will receive a scholarship.

Next Engineers will be a global endeavor. “If you think about the breadth of global need, the cohort of engineers required to solve the sustainable development problems is in the millions,” explains David Barash, executive director of the GE Foundation. “We are not just preparing engineers to support themselves. We need them to help build a better and more sustainable society.”