Electric Symphony: This New GE Software Can Help Speed Up The Energy Transition To More Renewables

It’s not hard to imagine a future where every home has an electric vehicle, solar panels on the roof, a battery system in the garage and multiple smart home devices like a connected thermostat or hot water heater.

This vision may still be a few years away, but the energy industry is making sure it’s ready. Power operators have already coined their own jargon for this technology: distributed energy resources, or DERs.

These DERs represent a fast-growing market riding the momentum generated by the energy transition to renewables and the electrification of large industries like the automotive sector. They also signal market opportunities, as they consume, generate, and/or store power at the distribution utility level — both in front of and behind the meter. Large utilities and grid operators are paying attention, and so is an emerging new class of prosumers — consumers who also produce electricity, say, with solar panels and feed electrons back onto the grid.

But making this vision real is far from simple. The electrical grid is one of the largest, most complex systems built by humans. But this network of wires, transformers and other technology must also be as precisely tuned as a Swiss watch, and demand must always meet supply or else customers risk experiencing power surges or blackouts. 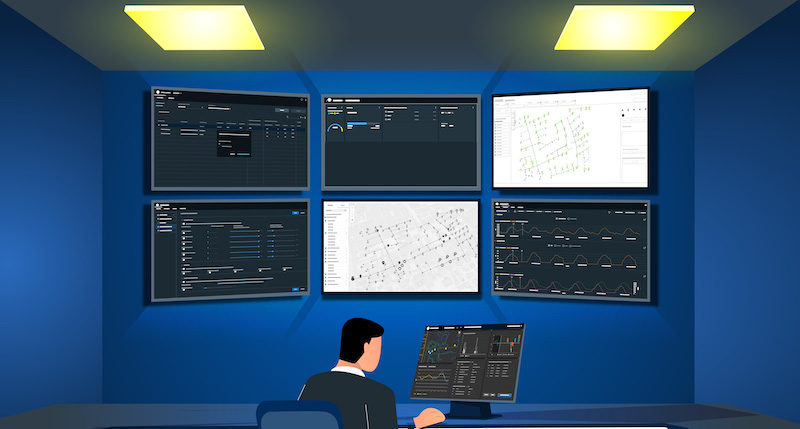 The rise of DERs is now making the management of the grid more challenging. For more than a century, the electric grid was a relatively simple system: Power flowed in one direction like a river from central plants to homes and businesses. Add in DERs and the picture starts resembling a sloshing sea, with operators managing a complex interplay of power sources that ebb and flow, such as wind and solar, while also working to accommodate new, less predictable demand, such as overnight powering of EVs. “We’ve heard clearly from our utility partners that they need an integrated platform to plan, operate and transact with distributed energy resources like solar and wind farms and energy storage on their grids,” says Joshua Wong, president and CEO of Opus One Solutions from GE Digital, a developer of grid software.

Answering the call, Opus One, which GE Digital acquired last year, said this week that it has built a DERs management platform called Opus One DERMS, short for “distributed energy resource management system.” The software solution is designed to help utilities estimate the amount of energy coming from rooftop solar panels, for example, and control different generation sources in real time to help make sure the grid operates in the most optimal fashion.

The goal of the software design is to help utilities manage a more resilient and sustainable grid. It combines Opus One’s modeling architecture with GE’s expertise in forecasting, and essentially creates a live model of the grid, giving grid operators a clear view of their system, Wong says. “Our secret sauce is that we’ve based our platform on a digital twin of the grid,” he says.

The digital twin is a virtual model of a physical system that lives, Matrix-style, as a simulation inside the cloud. GE has built a large number of digital twins for assets ranging from power lines to jet engines to give operators a way to evaluate, predict and balance performance with impacts. “I would call it a DNA-based approach to managing the grid,” Wong says. “Not just listening to your heart rate or blood pressure, but really modeling the genetics of the grid in order to make very informed decisions.” 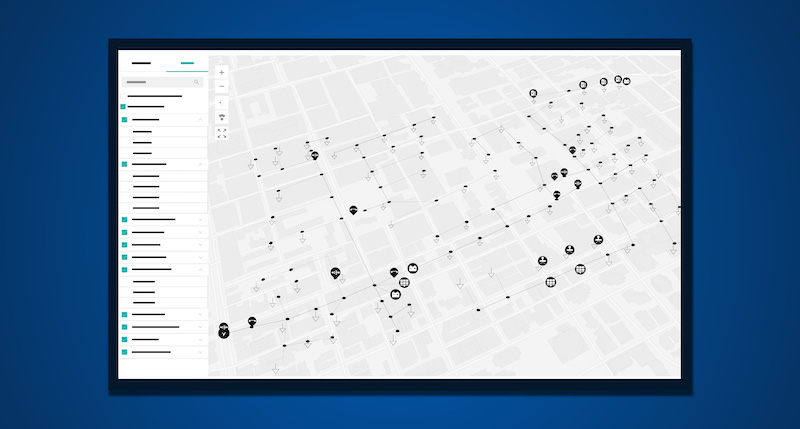 GE Digital’s model is designed to help operators gain a better real-time view of how DERs are interacting with the grid. Imagine a neighborhood of rooftop solar panels that stop producing power because clouds move overhead just as drivers plug in their EVs. This sudden lack of supply and rise in demand means that the grid operator must quickly find a new power source somewhere else to fix the problem and prevent it from cascading across the grid.

Before the acquisition, GE and Opus One Solutions had been working side by side on DER integration, partnering with innovative utilities in California, the UK and Australia. Wong, who began his career as a power system planner, says he wanted to partner with GE because of the chance to implement Opus One’s software to power systems on a large scale — instead of selling it to one utility at a time. “This gives us an opportunity to help modernize one-third of the world’s utility base,” he says, referring to GE’s global share of power-producing assets. “We don’t have another 20 years. At GE Digital, we’re focused on scaling quickly to help utilities accelerate grid transformation to an intelligent energy network that delivers a zero-carbon future.”