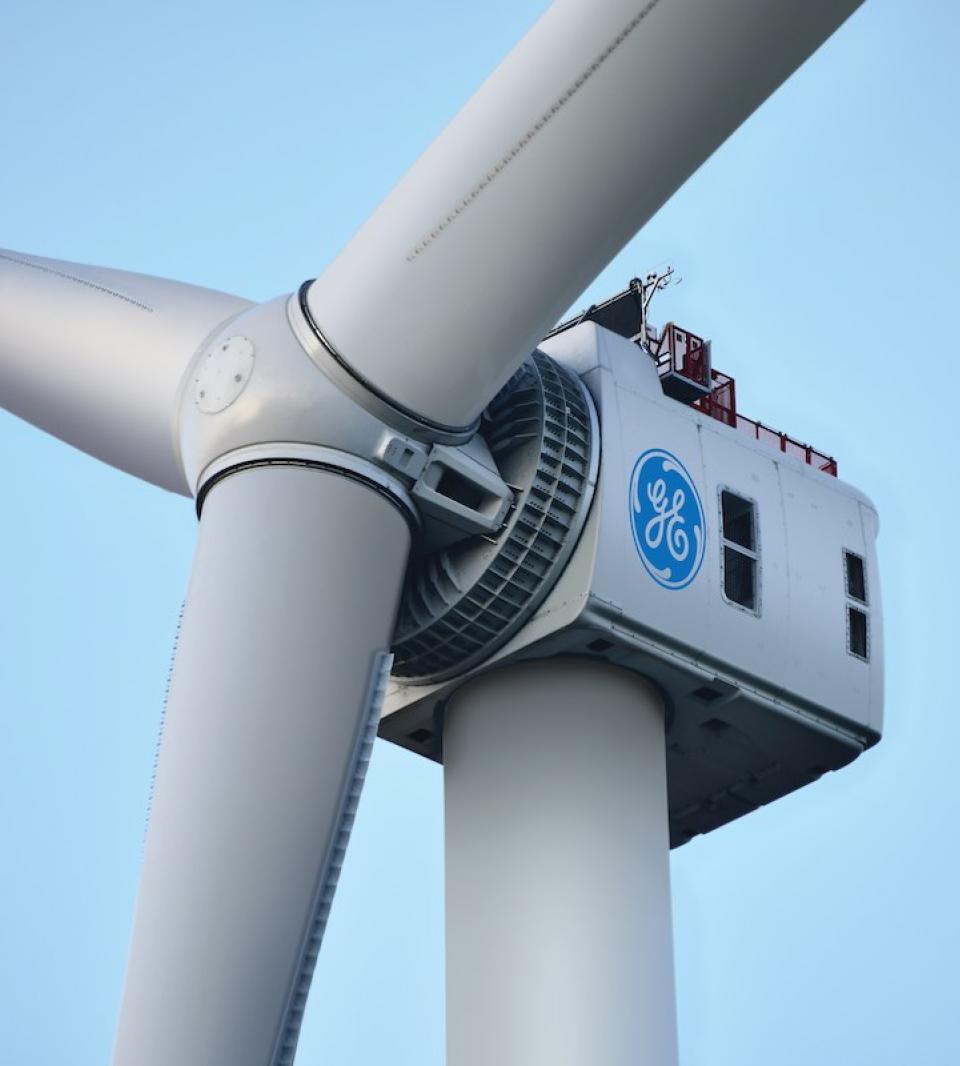 Located south of Cape Cod, Martha’s Vineyard is known as a summer destination for the rich and famous. But if the island is where well-heeled vacationers go to recharge their batteries, it’s set to soon be associated with another kind of energy altogether: America’s first commercial-scale offshore wind farm, projected to generate 800 megawatts and supply renewable electricity to thousands of U.S. homes.

This week, the Vineyard Wind 1 project received the final major step in the federal review process, obtaining the Record of Decision from the U.S. Department of the Interior Bureau of Ocean Energy Management. “Today’s Record of Decision is not about the start of a single project, but the launch of a new industry,” said Vineyard Wind CEO Lars T. Pedersen. “Receiving this final major federal approval means the jobs, economic benefits and clean energy revolution associated with the Vineyard Wind 1 project can finally come to fruition.”

Vineyard Wind 1 will use the GE Haliade-X wind turbines, the most powerful wind turbine in operation today. Each of the turbines can generate between 12 and 14 megawatts (MW), depending on the needs of a given project. The use of the Haliade-X platform is expected to allow the project to reduce the total number of turbines from 108 to 62 while maintaining the ability to deliver a total capacity of 800 MW to Massachusetts ratepayers.

GE designed the Haliade-X to produce 12 megawatts, but the company found through testing a prototype in the Netherlands that it could outperform its original goals.

Vineyard Wind 1 is scheduled to start supplying electricity to customers in 2023.

The first prototype of the Haliade-X started producing electricity in the Port of Rotterdam in 2019. And last October the machine produced 312 megawatt-hours of energy in a single 24-hour period, enough to power slightly more than the equivalent of 30,000 Dutch households.

Time magazine named the turbine one of the best inventions of 2019.

The Haliade-X was also previously selected for offshore wind projects Dogger Bank A, B and C. In the U.S., the turbine has been selected for Vineyard Wind and wind farms off the coast of Maryland and New Jersey.