Common Cause: GE’s Sustainability Chief Martella On The Company’s Role As A Climate Innovator 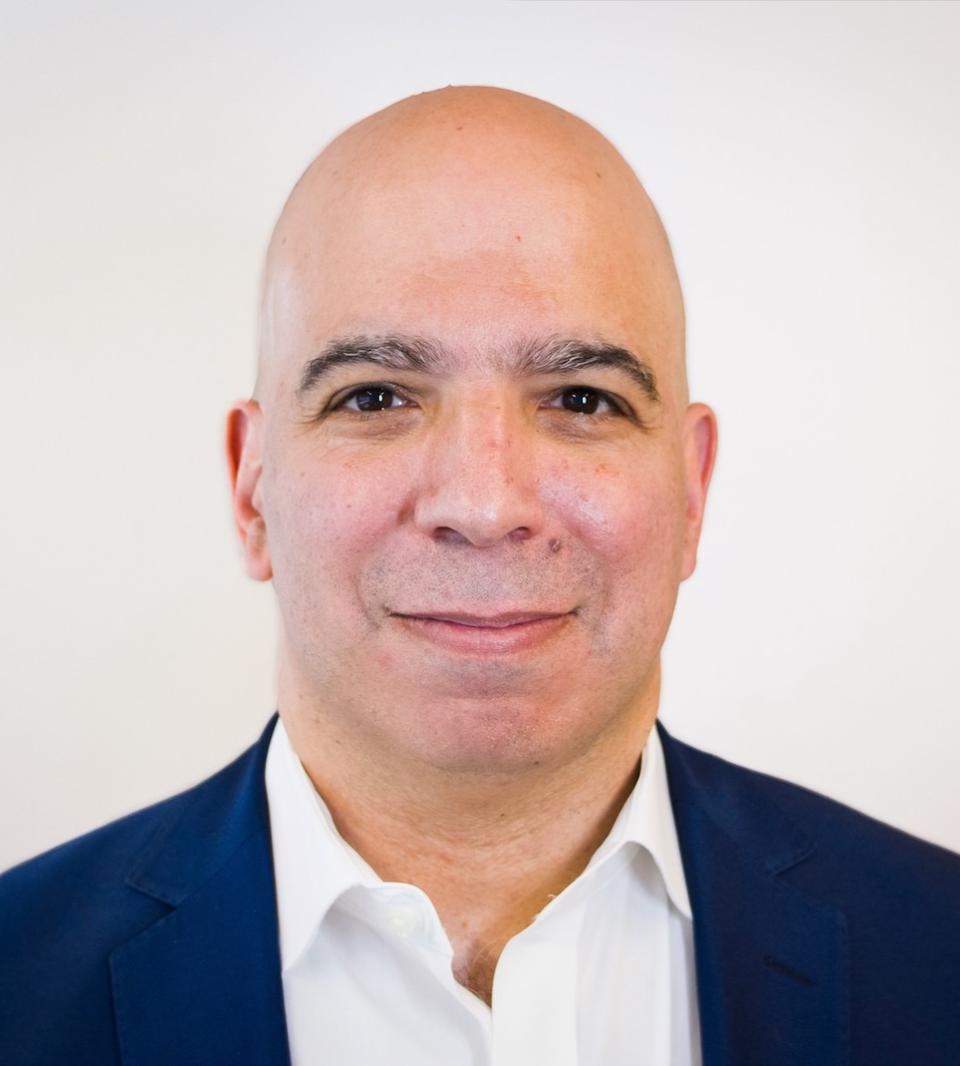 Speaking at the Techonomy Climate 2022 conference in Mountain View, California, on Tuesday, Roger Martella, GE’s chief sustainability officer, wanted to quickly underscore what brought him there: “I think history will look back on this day, this month, this year, and say this was the era of climate innovation,” he said.

“This was when companies stepped up and said, ‘We’re going to innovate the technology the world needs to succeed in the energy transition,’” he predicted. “We’ve had policy, we’ve had research, and there’s a lot of work to do, but this is clearly the era of climate innovation. It’s a common cause.”

Techonomy and the Environmental Defense Fund hosted the conference in the heart of Silicon Valley, where dozens of climate experts, industry leaders, entrepreneurs and investors discussed tech companies’ role in addressing the climate crisis. GE was the presenting partner.

In his conversation with Techonomy’s founder and editor in chief, David Kirkpatrick, Martella stressed that the variety of businesses in attendance, from companies as large as GE down to small energy startups, presented a “best of both worlds” opportunity. While legacy companies can bring to the table generations of expertise, “we admire the startups,” he said, “we admire the thinking outside the box, the passion, the energy, the nimbleness, frankly the attention they draw to their ideas ... We’ll work with anybody who can help realize these mutual goals.”

One thing that can make a difference right away in moving toward renewable energy is software, Martella said. (Read what GE is doing in the space here, and watch our video below.) Traveling in Brussels and Berlin last week and discussing the war in Ukraine with his counterparts, he pointed out that software can help countries change their energy mix, bring more renewables online and make the grid more resilient to handle swings in demand and weather events. “Let’s get the software in there and we’ll see the results immediately,” he said.

Martella also highlighted GE Research and the company’s interest in breakthrough technologies. For example, GE scientists are developing the flexible transformer, which could become a kind of superhero for the grid that could help protect power lines from failures or extreme weather, help prevent severe outages, and restore power faster when they happen. At the same time, it could also make the modern grid cheaper to build and maintain.

But the research work goes far beyond the grid. GE’s researchers are looking at expanding the use of hydrogen as a fuel, carbon capture and sequestration (CCUS) systems, small modular nuclear reactors (SMRs), wind turbines that use superconducting generators, and floating offshore wind turbines. A demonstration project on New York’s Long Island last fall temporarily replaced a portion of the natural gas that runs a power plant’s aeroderivative gas turbine with a blend of green hydrogen and natural gas. And in Alabama, GE and the Department of Energy are partnering on a study to explore ways of lowering the cost of CCUS while reducing CO2 emissions from natural gas power plants by up to 95%.

Says Martella: “If you go into our labs, it’s like a time machine: You’ll see people working on a piece of a future jet engine that we may or may not use in five or ten years, to get a fraction of a percent of efficiency. But we have to be doing that today — if we’re not, who else is going to do it?”

He also pointed out the gains GE has made with sustainable aviation fuel (SAF) and its investments in hybrid electric engines, hydrogen-fueled engines, and open-propeller designs that have the potential to reduce emissions. And he outlined a future where even fully electric flight may not be out of reach.

Martella also cited nuclear energy as “the turnaround story” of the past few years. “We’ve seen a strong trajectory on the next generation of small modular nuclear reactors being part of the solution.” An SMR, he explained, is a classic nuclear reactor, shrunk down and modularized so it has a 90% smaller footprint and can be built in two to three years. (To find out more, watch our video above.)

Finally, Martella stressed that climate innovation is about “175 countries,” a reference to the number of nations where GE serves customers. “We want to solve this for the whole world, not just the United States or North America. Our ability to shape our technology, to tailor it in all parts of the world, is key.”