A 3-Decade Connection: Delta Was The First Carrier To Use CFM Engines. Now It’s Buying More For A New Fleet. 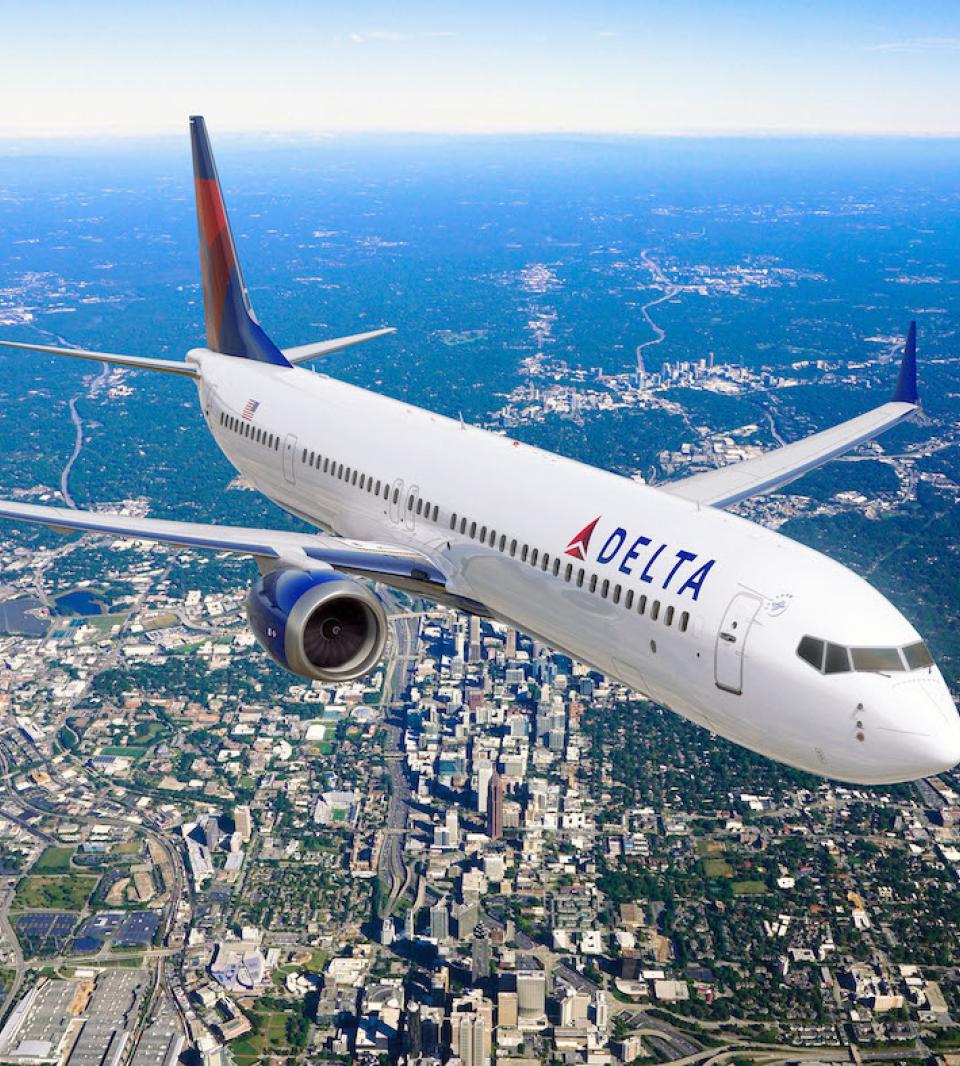 The weather was mostly fair on April 24, 1982, when a Delta Air Lines plane flew on a routine flight from Atlanta to Savannah, Georgia. It was hardly routine, however, for CFM International, a 50-50 joint company between GE and Safran Aircraft Engines. That flight, on a McDonnell Douglas DC-8-71 aircraft, marked the first commercial use of a CFM engine, the CFM56-2.

Delta has been operating CFM engines continuously ever since. And now it’s just ordered 200 CFM LEAP-1B engines to power its new fleet of Boeing 737 10 aircraft. The order includes options for 60 additional engines.

“We are proud to continue our long-standing relationship with CFM with the addition of these aircraft equipped with engines that offer advantages in terms of fuel efficiency, reliability, and daily utilization,” said Mahendra Nair, Delta’s SVP for fleet and tech-ops supply chain.

Compared with previous-generation engines, the LEAP engine is providing 15% to 20% better fuel consumption, lower CO2 emissions, and a quieter ride. That’s mainly attributable to the use of parts made from advanced, lighter-weight, more heat-resistant materials that can handle temperatures approaching 2,400 degrees. In general, jet engines can operate more efficiently at higher temperatures. Since entering service in 2016, the advanced LEAP engine has saved more than 14 million tons of CO2. The LEAP-1B has logged 4.7 million hours to date in commercial service.

CFM, that union made in 1974 between GE and Safran, was truly a match made in heaven. CFM orders have surpassed 50,000 engines since then, of which nearly 40,000 have been delivered. These engines power 20 different commercial and military aircraft for more than 650 operators around the world. Find out more about the history here.

This agreement provides commercial and technical support to Delta TechOps to enable the MRO provider to offer a wide array of maintenance solutions to maintain the LEAP installed base to the highest standards. Delta is the first MRO provider in North America to sign a LEAP-1B CBSA.