Australian researchers are testing a promising new anti-cancer vaccine, Duke University scientists formulated an artificial cartilage that’s as tough as the real stuff, and a team at Northwestern University developed a biomaterial that could shield space travelers from radiation — sort of like sunscreen does for beachgoers. Read on for those and other bright ideas from the week in scientific achievement.

What is it? In Australia, scientists from Mater Research and the University of Queensland are set to begin trials on a new vaccine that could treat a variety of cancers.

Why does it matter? Lead researcher Kristen Radford, the co-author of a new paper in Clinical & Translational Immunology, said she and her team are hoping the vaccine “could be used to treat blood cancers (myeloid leukemia, non-Hodgkin’s lymphoma, multiple myeloma, pediatric leukemias) plus solid malignancies including breast, lung, renal, ovarian, and pancreatic cancers, and glioblastoma.”

How does it work? The new vaccine is “comprised of human antibodies fused with tumor-specific proteins,” Radford said; she and her colleagues are “investigating its capacity to target human cells while activating the memory of the tumor cells.” Though other cancer vaccines have also shown promise in early clinical trials, Radford said this formulation could be produced with “off the shelf” components, making it logistically easier and less expensive.

What The Knees Need 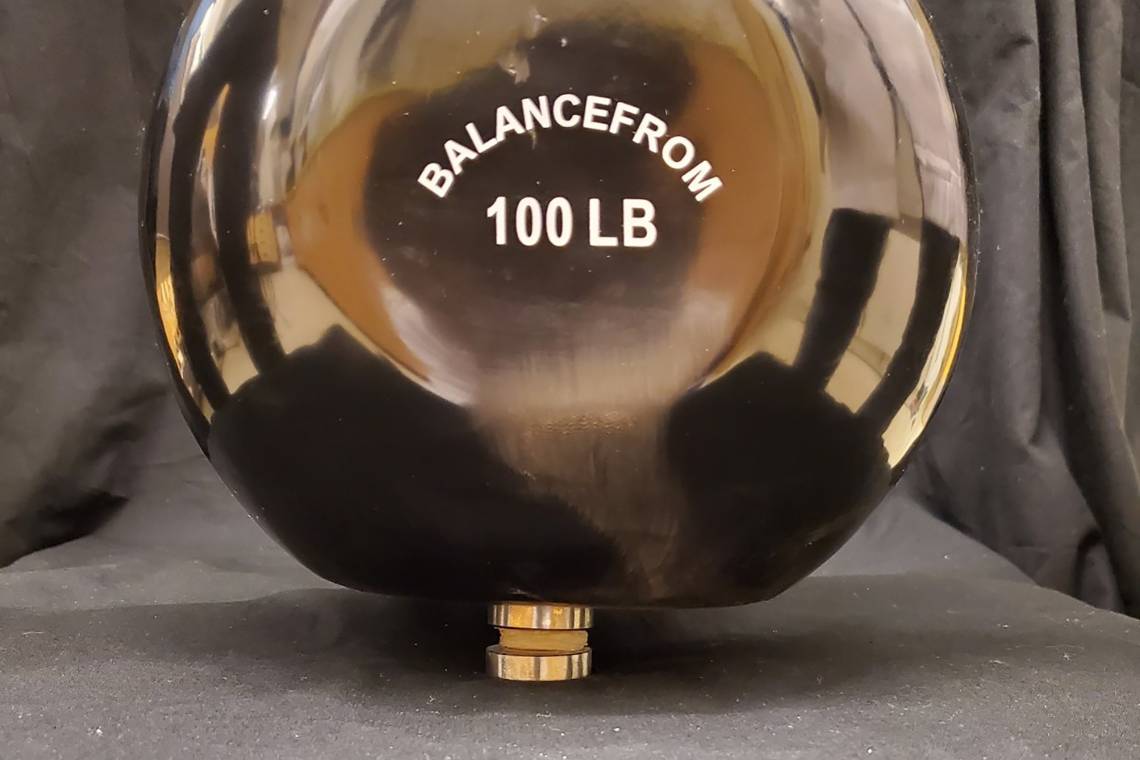 What is it? Researchers at Duke University have formulated a kind of hydrogel that is as strong as human cartilage.

Why does it matter? As a news release from Duke points out, the cartilage we have in our knees is “magical stuff” indeed: “strong enough to withstand a person’s weight, but soft and supple enough to cushion the joint against impact, over decades of use.” Researchers have had a difficult time replicating that substance, but they say their newest creation does it; a quarter-sized disc of the gel, which sort of resembles Jell-O, can hold the weight of a 100-pound kettlebell “without tearing or losing its shape.” The hope is to find a replacement for damaged cartilage in the knee, and a possible alternative to some of the 600,000 knee replacement surgeries performed annually in the U.S.

How does it work? Hydrogels are already used to make contact lenses and disposable diapers, but previous versions have been too weak to perform as well as the real thing does in human knees. The new substance “consists of two intertwined polymer networks,” per Duke: “one made of stretchy spaghetti-like strands and the other more rigid and basketlike, with negative charges along their length. These are reinforced with a third ingredient, a meshwork of cellulose fibers.” The gel is described further in Advanced Functional Materials.

What is it? Just like beachgoers slather on the SPF, space travelers could one day protect themselves from harmful radiation with a new biomaterial, made from melanin, a natural pigment involved in hair color and other physical traits, and selenium. The material was created by researchers at Northwestern University.

Why does it matter? Outside of the protective bubble of the Earth’s atmosphere, space is full of radiation, according to NASA, which says it “may place astronauts at significant risk for radiation sickness, and increase lifetime risk for cancer, central nervous system effects and degenerative diseases.” As America’s space agency and others investigate the possibility of long-term space flight, including returning to the moon and voyaging to Mars, they’re seeking ways to minimize risk to the travelers.

How does it work? “Given the increased interest in space travel and the general need for lightweight, multifunctional and radioprotective biomaterials, we’ve become excited about the potential of melanin,” said Northwestern professor Nathan Gianneschi, the leader of the research, which was just published in the Journal of the American Chemical Society. Melanin is lighter and more flexible than traditional radioprotective materials like lead, and it’s already being studied as a shield against radiation exposure. But Gianneschi and his team hypothesized that a new kind of melanin, enriched with selenium, could confer better protection, and be easier to synthesize, than existing forms. They think their new biomaterial, called selenomelanin, could be applied to the skin like sunscreen. 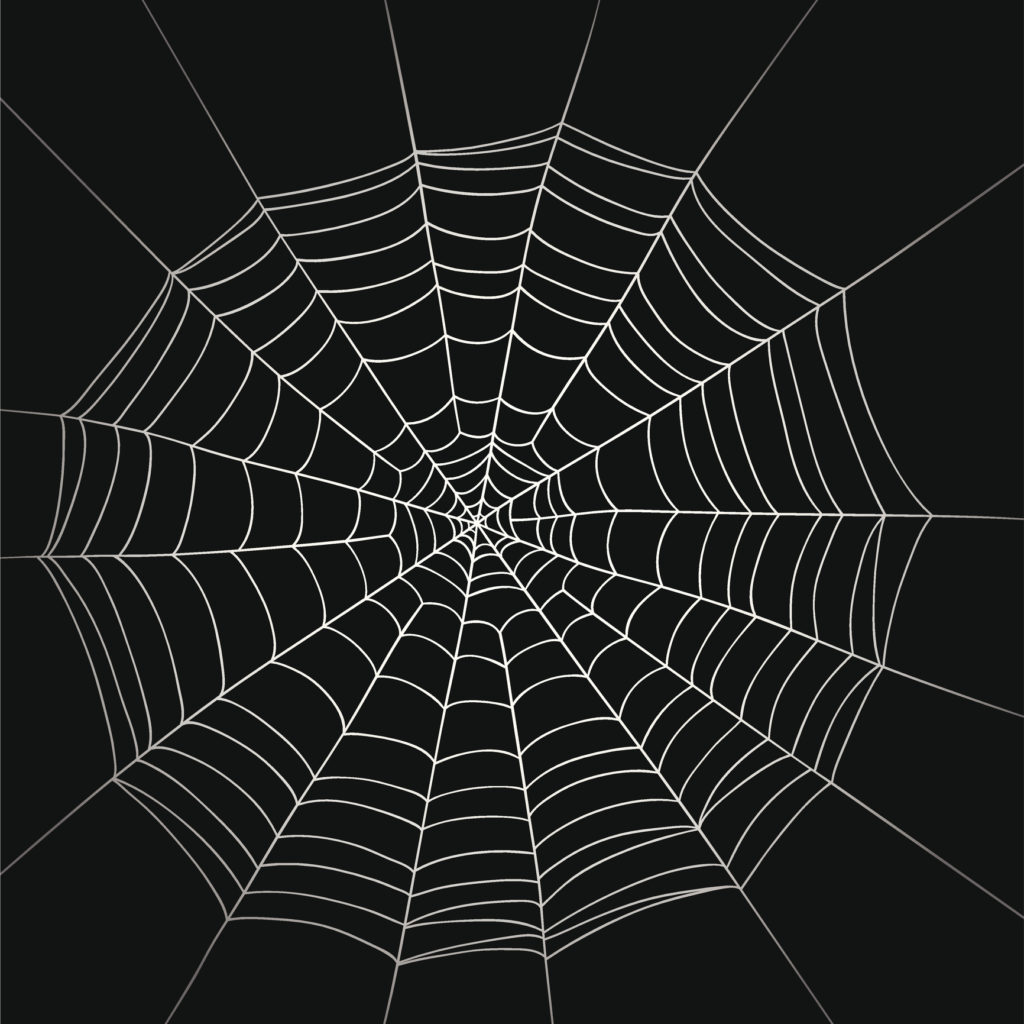 What is it? Incredibly light and super-strong, silk made by spiders is a material with many potential uses for humans — only spiders don’t tend to manufacture the stuff at industrial scale. Now researchers at Japan’s RIKEN Center for Sustainable Resource Sciences have developed a method for producing the silk using photosynthetic bacteria.

Why does it matter? “Spider silk has the potential to be used in the manufacture of high-performance and durable materials such as tear-resistant clothing, automobile parts, and aerospace components,” said study leader Choon Pin Foong. “Its biocompatibility makes it safe for use in biomedical applications such as drug delivery systems, implant devices and scaffolds for tissue engineering.”

How does it work? Describing their findings in Communications Biology, Foong and colleagues focused on Rhodovulum sulfidophilum, a photosynthetic bacterium that grows in seawater. They genetically engineered the bacterium to produce the main protein associated with the Nephila spider’s silk dragline, optimizing the gene sequence to maximize silk production. According to a RIKEN release, “They also found that a simple recipe — artificial seawater, bicarbonate salt, nitrogen gas, yeast extract and irradiation with near-infrared light — allows R. sulfidophilum to grow well and produce the silk protein efficiently.”

Through The End Of A Needle 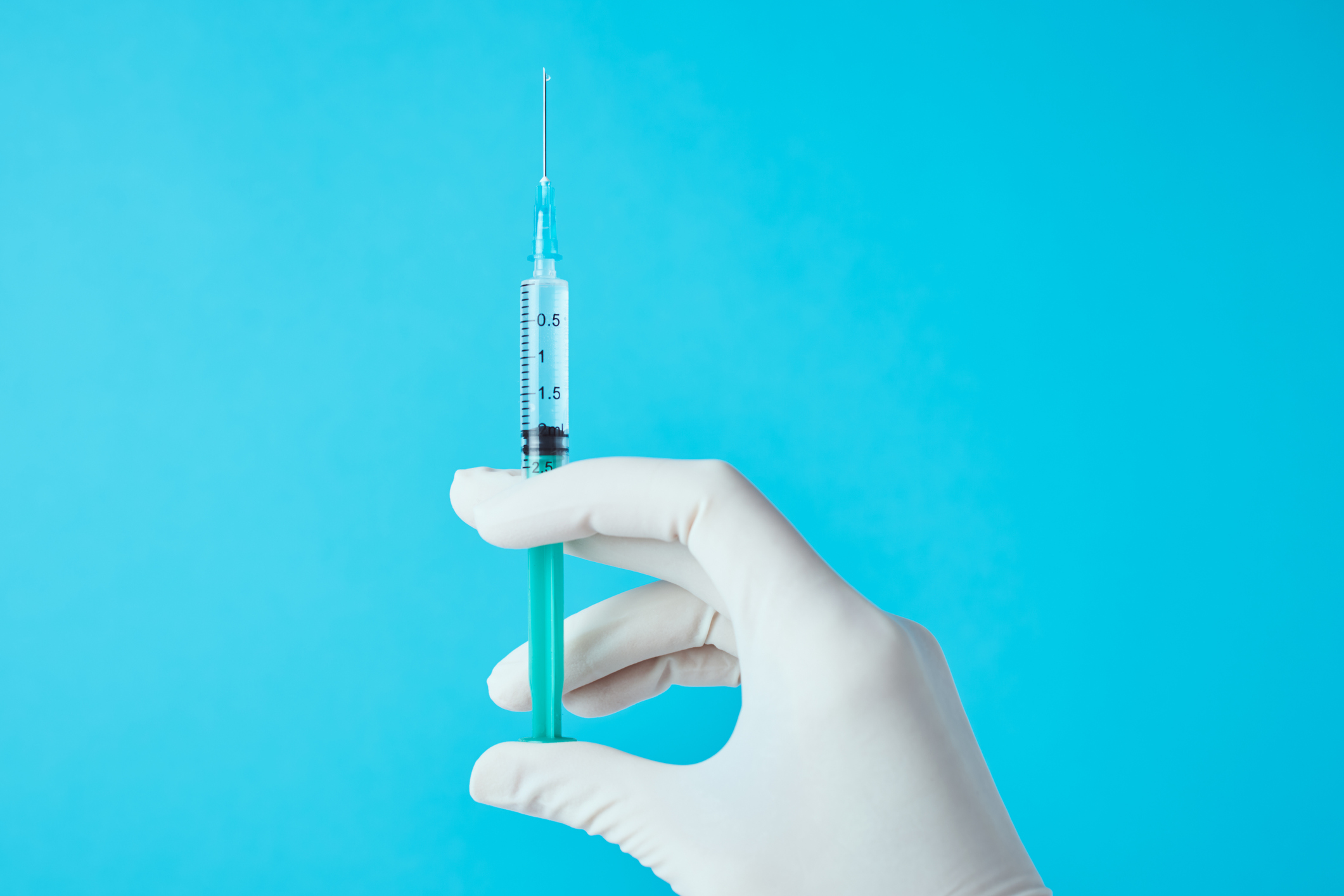 What is it? MIT researchers developed a computational model to determine the best way to fit drug-delivering microparticles through the tip of a syringe without clogging it.

Why does it matter? Microparticles are a promising method of drug delivery — made of polymers and other materials and ranging in size from 1 to 1,000 microns, they can be used to deliver multiple doses of a drug or vaccine “because they can be designed to release their payload at specific intervals,” according to MIT News. But, said Ana Jaklenec, a research scientist at MIT’s Koch Institute for Integrative Cancer Research, “the major issue is clogging, somewhere in the system, that doesn’t allow for the full dose to be delivered. Many of these drugs don’t make it past development because of the challenges with injectability.”

How does it work? Injectability is often one of the last details researchers consider when developing a new drug, but it can play a big role in the drug’s success. Jaklenec and her colleagues developed a model to predict injectability by training a neural network on parameters such as the size and shape of the microparticles, the viscosity of the solution they’re delivered in, dimensions of the syringe, and so on. Now, according to MIT News, “researchers working on drug-delivering microparticles can simply input these parameters into the model and get a prediction of how injectable their particles will be, saving the time they would have had to spend building different versions of the particles and testing them experimentally.” The study is described further in Science Advances.