Marriage Made In Heaven: How A Ritz-Carlton Meeting Changed The History of Aviation

Drinks in a cozy, elegant cocktail lounge have preceded plenty of marriage proposals. But perhaps only once has such a session led to the creation of the most prolific jet propulsion company in aviation history.

And yet, it happened — in April 1970 at the Ritz-Carlton lounge in Boston, where leaders of France’s government-owned Safran Aircraft Engines (known as Snecma until 2005) came to court GE. Back then, GE was still chiefly building jet engines for the military, and Pratt & Whitney dominated the burgeoning civilian market.

After opening pleasantries, three French executives hit their three, unsuspecting GE counterparts with the ultimate line: Let’s get together and produce an offspring — a new turbofan engine in the 20,000-pound thrust class to compete in the booming jetliner industry. “You could have bowled us over with a feather,” recalled Ed Woll, former head of GE Aviation engineering, in “CFM: The Power of Flight.”

It took another four years of negotiations, strategic planning and scaling seemingly insuperable U.S. government hurdles, but the two companies eventually consummated the deal, creating CFM International, the 50-50 joint venture that endures to this day.

Still, another five years passed before CFM landed an engine offer. But once it did, the sky opened with possibility. The company’s first baby, the CFM56 jet engine, quickly found applications on Douglas DC-8 Super 70s, U.S. Air Force KC-135R tankers, Boeing 737s and Airbus A320s — all by 1985. (The “CF” in CFM is derived from GE’s use of the letters to designate “commercial turbofan.” The “M” is from M56, Safran’s original designation for the new engine. Read more about the company’s history here.)

Above: Vera Bonner knows the CFM56 well. For the past 20 years, she has worked as a production assembly mechanic at GE Aviation in Evendale, Ohio. Image credit: GE Aviation. Top image: The CFM56 engine just hit 1 billion engine flight hours. How much is that? One billion hours equates to nearly 115,000 years. Planes with these engines have carried more than 35 billion people. That’s like flying the world’s entire population of 7 billion people five times over. The fleet has flown more than 200 billion miles — or made 20 round trips to Pluto. Image credit: Getty Images.


Today, GE Aviation and Safran Aircraft Engines stand at a unique place in jet propulsion with total CFM orders surpassing 50,000 engines, of which nearly an unprecedented 35,000 have been delivered. These engines power 20 different commercial and military aircraft for more than 600 operators around the world.

And the CFM56 just hit a world record, becoming the first engine family in aviation history to achieve 1 billion engine flight hours. How much is that? One billion hours equates to nearly 115,000 years. Planes with these engines have carried more than 35 billion people. That’s like flying the world’s entire population of 7 billion people five times over. The fleet has flown more than 200 billion miles — or made 20 round trips to Pluto.

Another statistic that stands out: It took the fleet more than 25 years to reach the first 500 million hours in November 2010. It has more than doubled that total in the past eight years.

In the last decade, CFM gave its firstborn engine a new sibling; the CFM LEAP jet engine for Airbus, Boeing and COMAC single-aisle jets. The company has already received orders and commitments for more than 17,350 LEAP engines, valued at more than $252 billion.

Looking back, GE and Safran Aircraft Engines can toast to that. 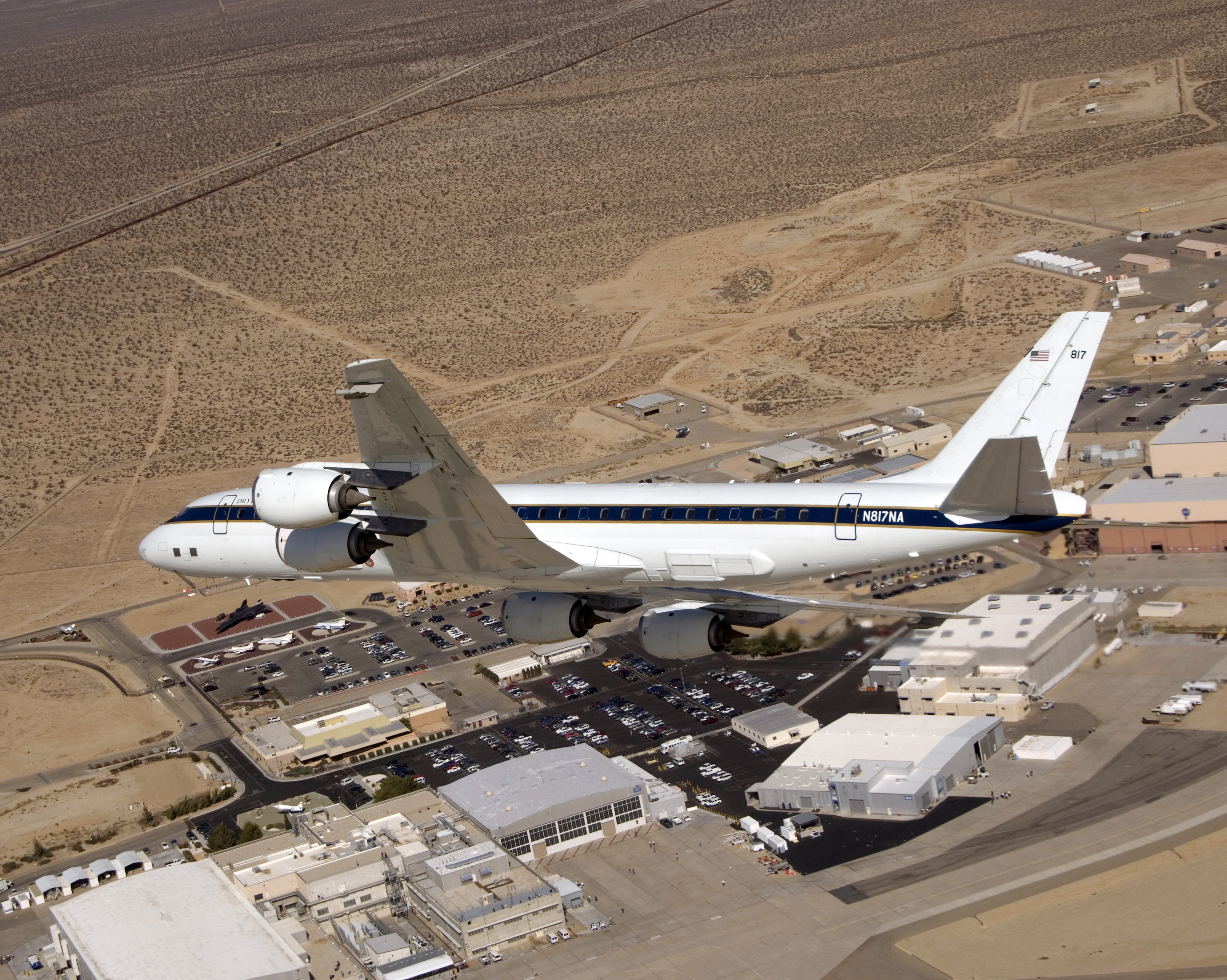