Due to California’s Aliso Canyon energy emergency, there having been growing concerns regarding changing regulations and grid requirements.

fewer gallons of water to operate

Vice President of Generation for SCE

SCE, a utility that provides more than 15 million people with power, has won six awards for the project, including two for innovation, one for clean air, and even one from Power Engineering for Best Overall Project.

As part of the project,  GE installed a 10 MW battery energy storage system in the LM6000 Hybrid EGT followed by gas turbine controls upgrades to integrate the two systems. SCE estimates that the systems will use 2 million fewer gallons of water to operate, as well as reduce emissions by 60%. Additionally, the Hybrid EGT’s fast-start capabilities mean that it can produce spinning reserve power, making it even more valuable for SCE.

Vibhu Kaushik, director of grid technology and modernization at SCE remarked “Renewable and energy storage provide the perfect combination where you can harness renewable energy and match the supply to how the demand is shaped on the grid.”

Find out more about how we integrated a Battery Energy Storage system with a LM6000 gas turbine to create the LM6000 Hybrid EGT*. (*Trademark of General Electric Company) 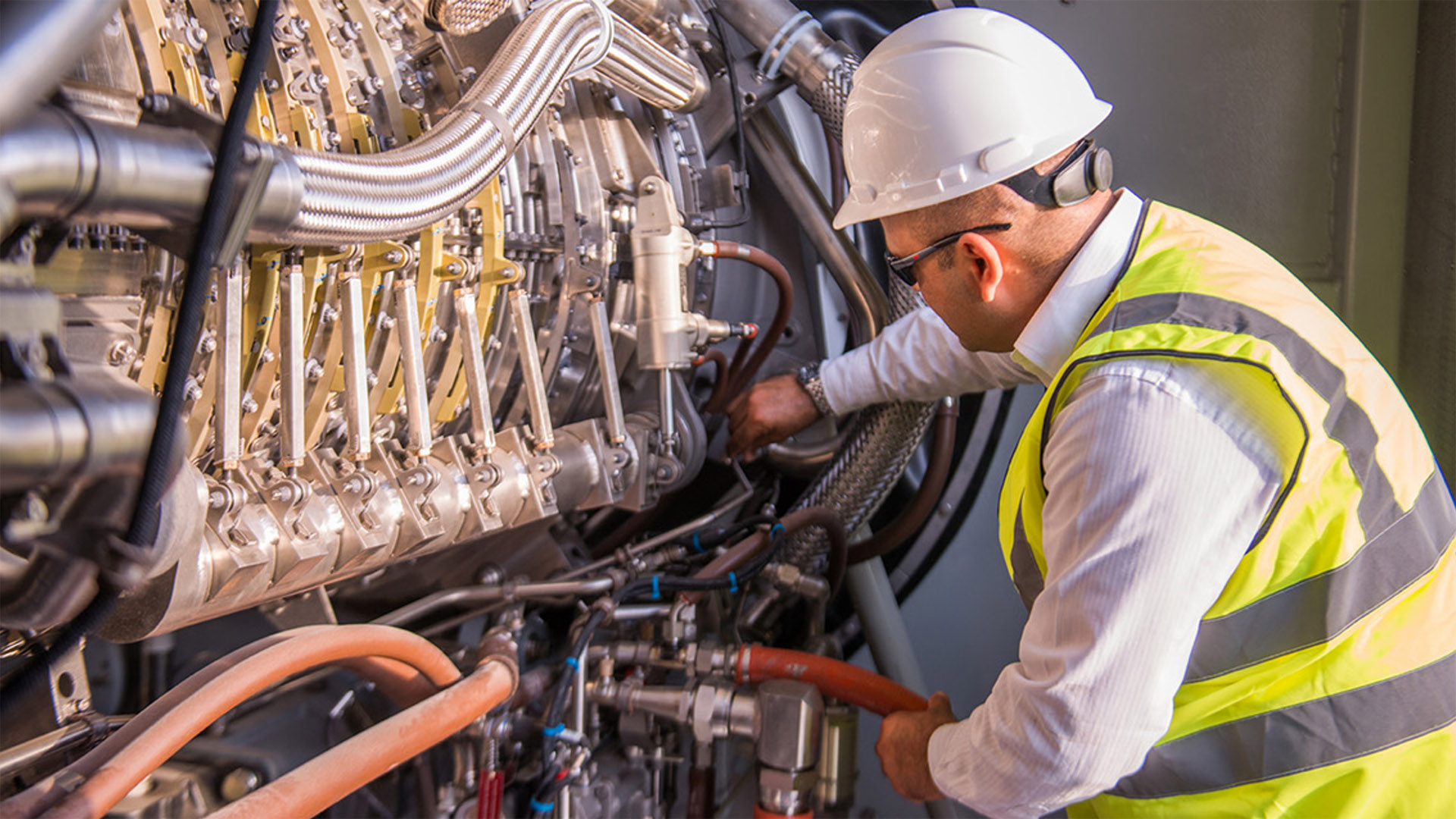 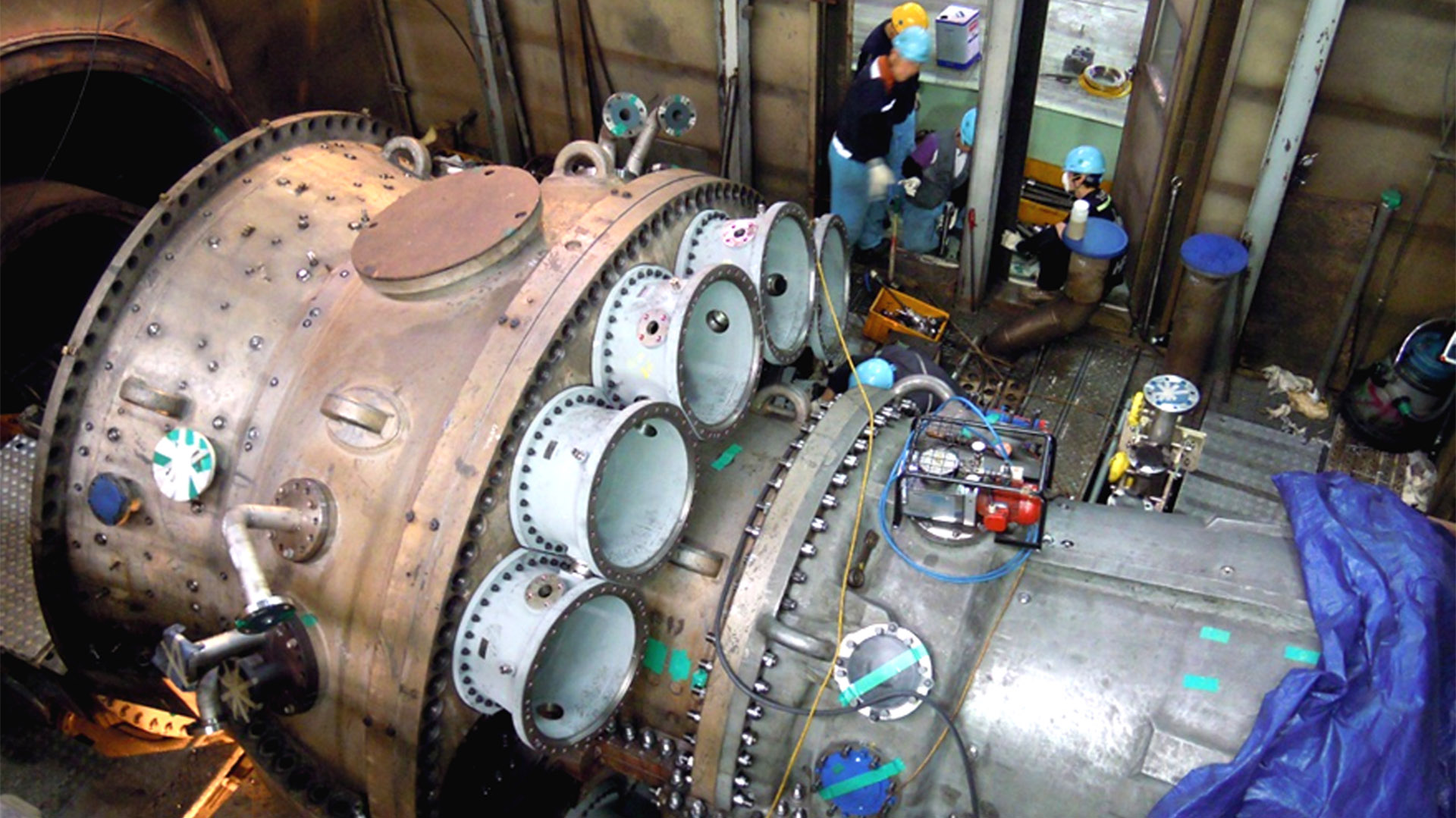 Discover how the LM6000 is helping this paper mill be more productive—and more sustainable.

Want to learn more about our LM6000 hybrid?