After a storm resulted in the collapse of their roof, the Metahara Sugar Factory accepted help from GE’s FieldCore team to repair their damaged turbines.

Producing 136,000 tons of sugar a year, Metahara accounts for approximately 20% of the country’s sugar supply. After a storm collapses the roof and damages their turbines, it was essential for GE’s FieldCore team to come in and make repairs as quickly as possible.

Due to the age of the pre-owned units, absence of spare parts, and lack of historical data at their disposal, GE’s FieldCore team knew that this repair job was not going to be easy.

Although some thought that the damage to the units was too extensive for repair, the FieldCore team was able to get the turbines back online within a record-breaking 20 days and put an end to the critical situation.

Proving aid in a dire situation

days to repair the turbines

tons of sugar produced a year

It was a great sense of accomplishment when we saw the first steam after startup.  This project not only reflects that nothing is impossible, but it also shows the results that can be achieved when individuals work together as one team with a common goal.

Downpours and thunderstorms are a regular phenomenon in Africa, and usually they come with consequences—sometimes positive, like a good harvest of crops; other times, less pleasant, especially when resulting in destruction of property.

The Metahara Sugar Factory located in the Oromiya Regional State, about 200 kilometers from Addis Ababa, experienced this unpleasant side when the roof of its plant caved in during a thunderstorm, collapsing the power house and damaging some parts of the two steam turbine units to its production lines.

This particular sugar mill accounts for a roughly estimated 20% of the country’s sugar.  Its stoppage left many households, hotels and other commercial enterprises without a drop of sugar.  (Even in the GE office in Addis Ababa one could not drink a sweet cup of tea or coffee.)

Initial interaction between the customer and GE Gas Power’s services team followed by further facilitation by Daniel’s in-country team, finally led to an integrated FieldCore team arriving onsite towards the end of November.  With very little onsite information to work with given the age of the legacy Alstom pre-owned units, no relevant historical data at hand, and no spare parts of certain essential components on the premises, the challenge to bring the units online was noticeably apparent.

Caesar Okereke—FieldCore’s Service Manager in Nigeria called in to manage the collaborative approach—explained that upon reaching out to the Remote Outage Support Team in Baden, Switzerland, he was informed that the units had last been refurbished in 2014 and that they would present a big challenge to overhaul.

During the process, it was learnt that the turbines had been manufactured by Compagnie Electro Mecanique in Le Bourget, France, dating back between 1956 and 1960, and that the factory subsequently had closed down and all staff relocated to La Courneuve.

“At the time, the Remote Support Team expressed concerns over the timeline proposed for the units’ restoration, given the circumstances,” Caesar said.

“However, the onsite team alongside Daniel’s group accepted the challenge, and we set out with a common purpose.  We worked long hours and late into the nights.”

The joint onsite field engineering team comprised a vendor partner with experts having been sourced from India, Croatia, Algeria and the Philippines, as well as Uzomaka Anucha, FieldCore’s lead engineer on the project from Nigeria. 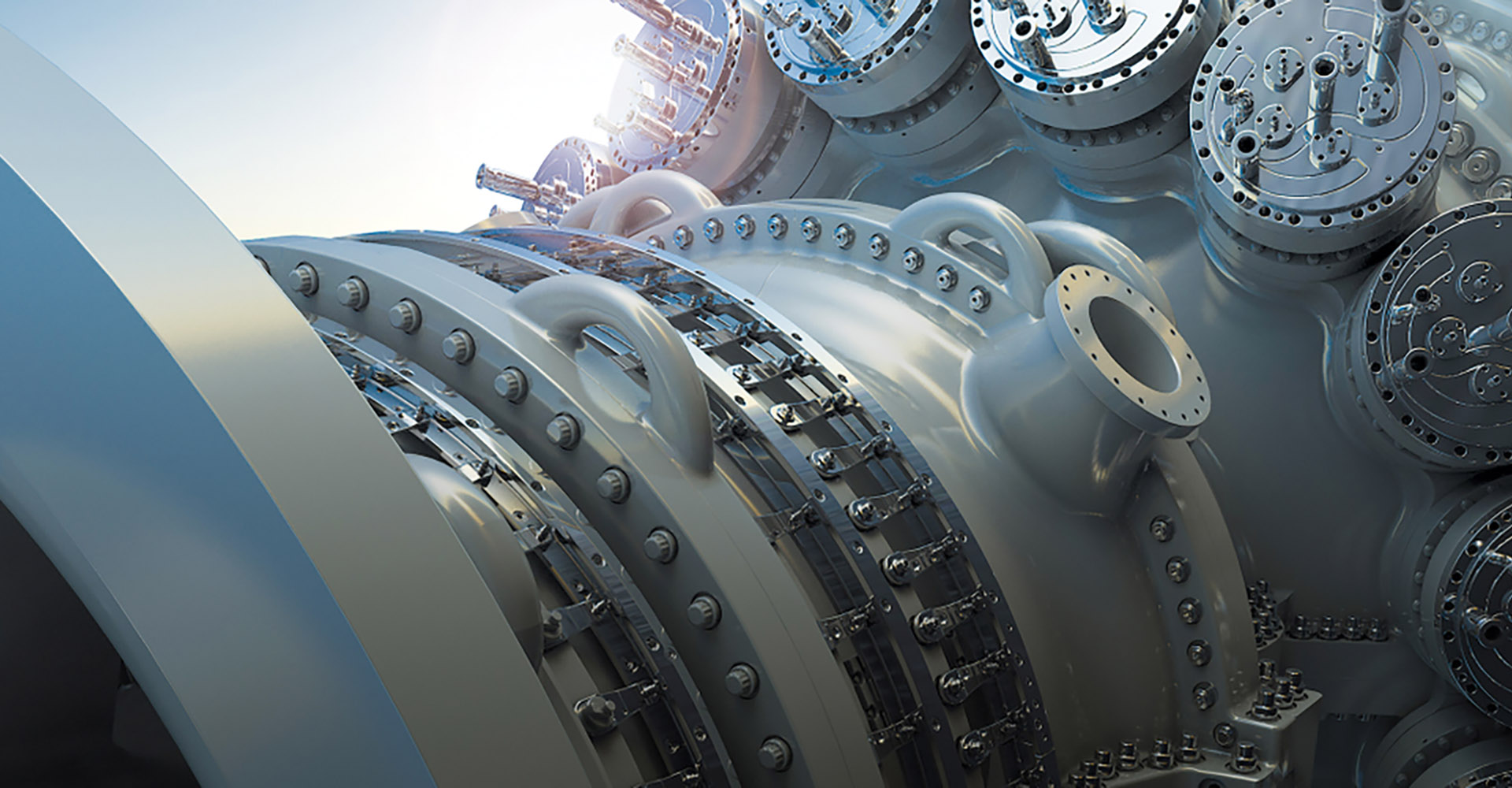 See how the 9HA gas turbine is helping to meet Europe’s energy goals.

Discover how the MXL2 upgrade helped one company make money—and save it, too.

Discover how the LM6000 is helping this paper mill be more productive—and more sustainable.

Want to learn more about our gas turbines field services?