The Journey Toward 100% Renewable Energy 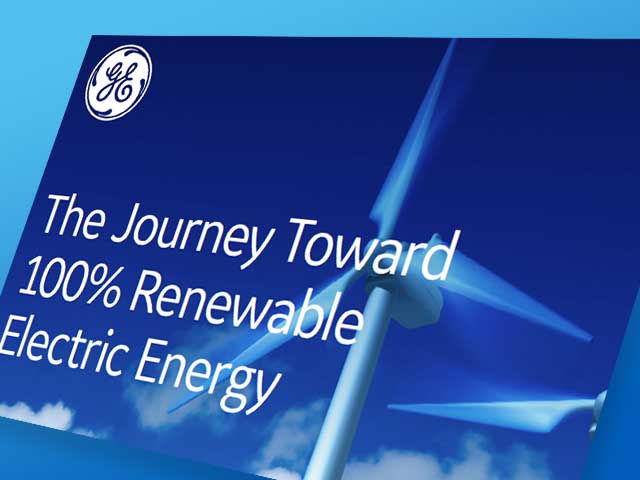 Our world is increasing its intermittent variable renewable energy “VRE” (wind and solar) usage, with projections of over 50% use by the year 2050.1 Some countries may already have over 75% VRE usage, which increases to 100% during some hours or days in the year, depending on weather conditions.

The majority of countries have a plan in place to reach a high level of VRE penetration, which utilities will have to manage in order to allow the increased penetration in the power grid. Early adopters such as Denmark and Ireland have valuable experience increasing their volume of renewable energy, overcoming challenges in areas such as operating power systems and energy market systems in order to reach over 50% of VRE in their energy mix. GE Digital Energy has developed advanced solutions for utilities to successfully achieve their VRE and overall renewable targets. 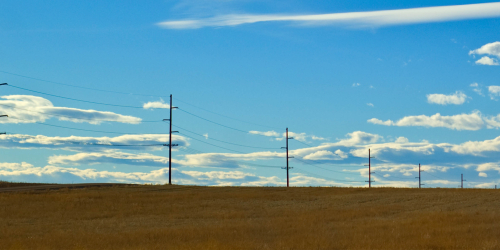 Model your entire electric network with confidence and consistency across your enterprise. 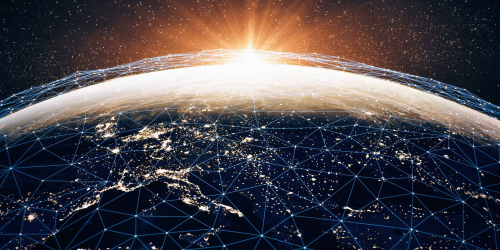 Let GE Digital the power of our demonstrate our industrial apps