The Electric Arc Furnace in Youngstown has become the pilot site for an innovative energy consumption optimization technology.

The EAF at the origin of the tube

The steel we use to manufacture our tubes is primarily prepared in the Group's steel mills. Both steel plants of Vallourec in Jeceaba and Youngstown operate using Electric Arc Furnaces (or EAF) as a first step of the steelmaking process. The EAF process uses electrical energy to strike an electrical arc into the steel by using a high power transformer allowing us to melt and recycle scrap.

As part of the ongoing transformation plan, we are always looking to optimize production and generate cost savings. A significant portion of the production cost of the pipe comes from the melt-shop: therefore, increasing its productivity is our main focus. 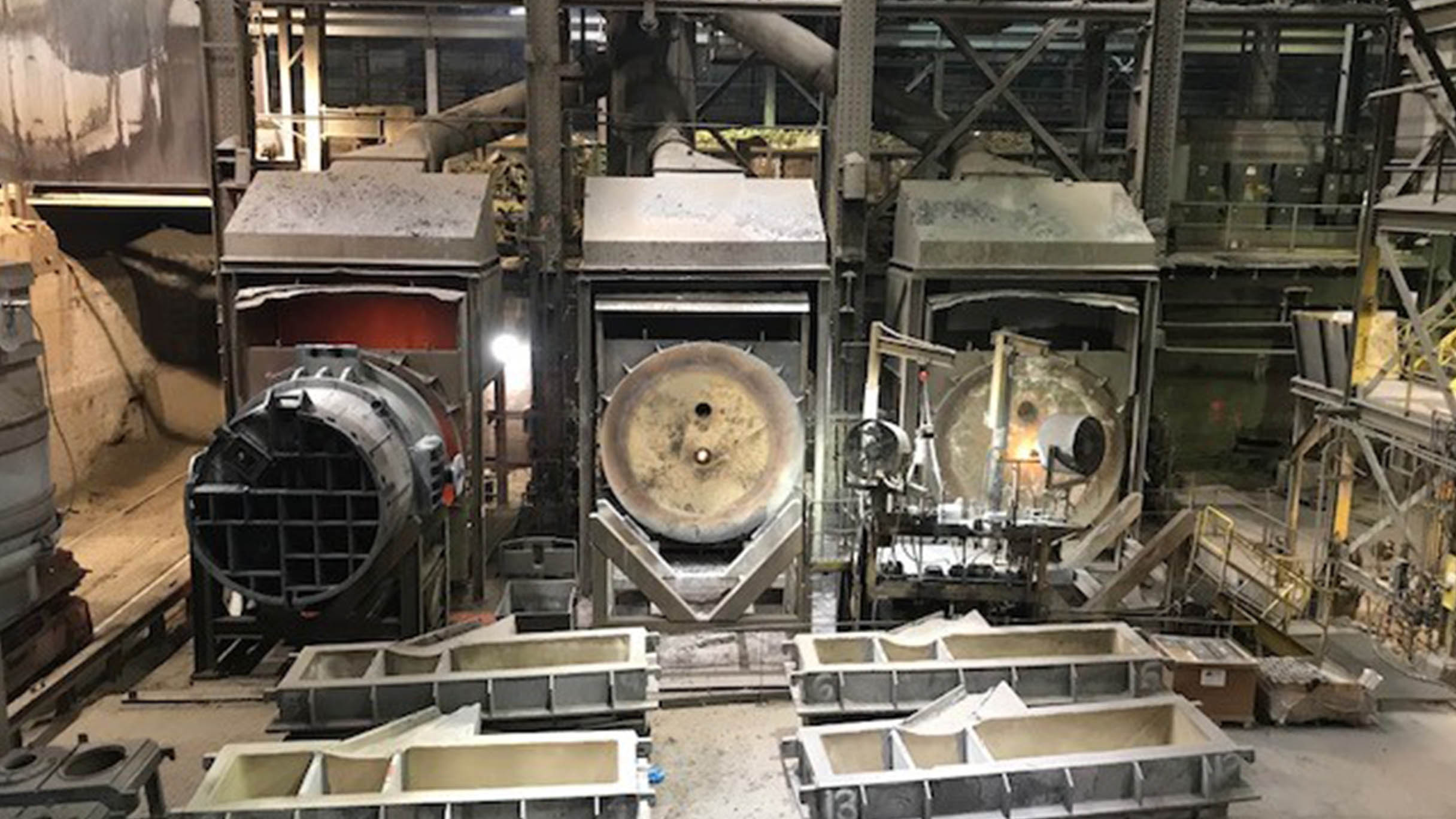 Data science to the rescue

In the context of steelmaking, power on time is the time during which the EAF is using electrical energy to melt the steel. The lower the power on time, the higher the productivity of the furnace.

The nCOOP (Energy Consumption Optimization) project started at Vallourec Star in Youngstown at the end of 2018. Its goal was to boost the furnace's productivity by decreasing, on the one hand, power on time, and on the other hand, its variability. It relies on big data, one of the three pillars of industry 4.0 at Vallourec. Using data science allows us to quickly solve complex problems while using significantly fewer resources compared to traditional techniques.

Last November, Vallourec Star provided 30Gb of data for the implementation of the project. After a data exploration phase, a model was constructed in February-March 2019. We use a software developed internally which can provide in real time the data needed to run the model – in short, a platform that enables industry 4.0. Today, we are seeing the first encouraging results of the nCOOP project. It will permit significant savings, both financial and environmental. On the long term, this technology will also be implemented at the EAF in Jeceaba. 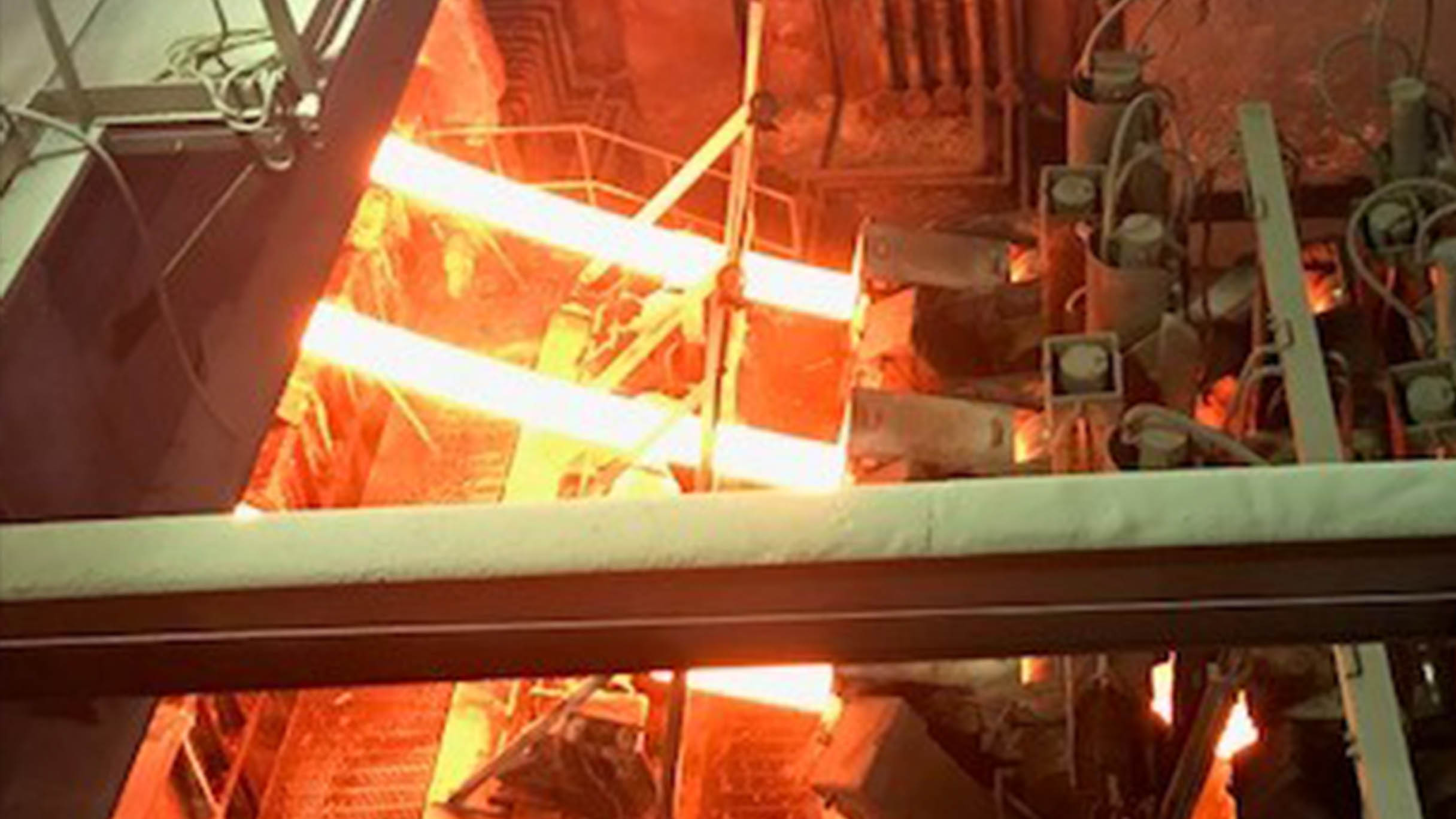 A joint effort with GE Digital

The initiative is a result of a close collaboration with GE Digital, a subsidiary of General Electric which provides industrial and software solutions to improve availability, reliability and productivity of industrial equipment. GE Digital has developed two models for us:

GE Digital is transforming how industry solves its toughest challenges. GE Digital’s mission is to bring simplicity, speed and scale to its customers’ digital transformation activities, with software that helps them to better operate, analyze and optimize their business processes. GE Digital’s product portfolio – including grid optimization and analytics, asset and operations performance management, and manufacturing operations and automation – helps industrial companies in the utility, power generation, oil &amp; gas and manufacturing sectors put their industrial data to work. 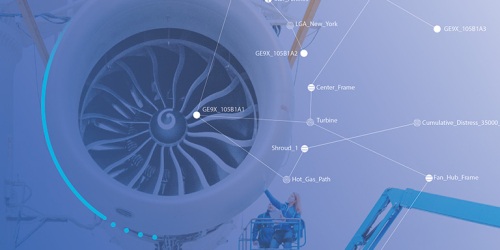 Using a combination of physical principles, empirical knowledge, and data science to build you a solution driving significant business value. 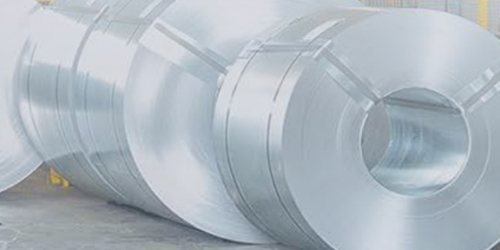 Let us help you uncover hidden value in your data