This blog was originally posted on LinkedIn.

Those in the electrical infrastructure industry would be hard pressed to have escaped the widespread consternation over the disruption that DERs are causing to utility business models and operations. Instead of transmitting and distributing power onto a grid that they own and control entirely, electric utility must adapt to prosumers both consuming, producing and storing energy via solar photovoltaics, wind, heat pumps, storage, EV, various types of controllable loads, and any combination thereof. Inversion of flows, altered voltage profiles, tighter balancing, lack of inertia, etc.—every single one of our long-established power system paradigms are now challenged.

Many voices and reports across the industry show that DERs are growing at a pace that most utilities are challenged to keep up with and can't control:

Ready to change? Where to start?

This unrelenting momentum for distributed generation means it's sure to play an ever increasingly and prominent role in our energy future. Undoubtedly, DERs offer the ability to:

But moving to successfully harnessing and managing DERs requires a bumpy journey for most electrical grid operators. Trials, pilots and demonstration projects of all kinds have flourished, demonstrating technologies, trialing new business models and regulation regimes, all working to pivot DERs from a threat to an opportunity.

So where to start? Lessons learned from front-runners lead us to consider the following as the first two stages:

Visibility: What is currently connected? What is connecting today?

Many utilities take the position that as long as DER penetration is marginal and they don't experience significant impacts on their energy flows and voltages profiles, they are safe and don’t need to be too concerned. Although understandable, such an approach may result in the utility waking up one day willing to tackle the challenge, and realizing that it allowed a significant number of DERs to connect without recording any information on what these resources are. These devices are not counted by the 100s, but rather by the 10s or 100s of thousands. And each and every one of them has specific characteristics. For example:

Setting up a clear and effective DER interconnection processes, whereby the utility is in the loop every time a DER is marketed and sold and commissioned on the grid, is essential to ensure that all of the data required to model monitor, and ultimately control these devices, is captured. Even if it's not critical today, access to all this data will be critical someday, and that someday will likely be sooner rather than later.

Hosting Capacity Analysis: How much more can we connect?

Assuming the utility now has a good grasp of what DERs are on its grid, it must then assess the current impacts. To what extent—and in which grid pockets—are the new particular grid patterns induced by DERs materializing today? Are there backfeeds somewhere? Are voltage excursions impacting quality-of-service? Are there tricky cold-load-pickup scenarios? Or are there wider balancing or stability issues at the Transmission level? Then, how many more DERs can the utility accept on its grid without major adverse impacts? This is the hosting capacity assessment, which looks to quantify:

I invite you to learn more in our on-demand webinar: GE's End-to-end DER Orchestration: Visibility and Planning webinar.

In the meantime, read about GE’s position as a leader in DER Management in IDC’s DERMS MarketScape Report.

Frédéric (Fred) Wauquiez is Senior Product Manager for DER Orchestration for GE Power Grid Software Solutions. He is in charge of defining the strategy and the roadmap for GE’s DER Orchestration solution, designed to help utilities turn the DER disruption from a threat to an opportunity. Previously, Fred led the operational and financial setup of innovative Smart Grid pilot projects for utilities globally. Fred is also part of CIGRE study committee C6 on Active Distribution Networks and Distributed Energy Resources, and a member of CIRED French National Committee.

How can we help you with your DER? 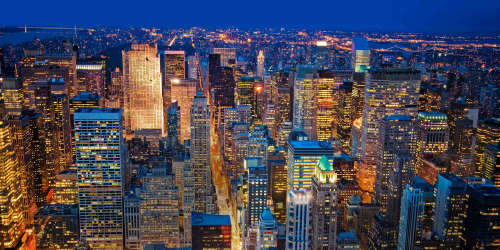 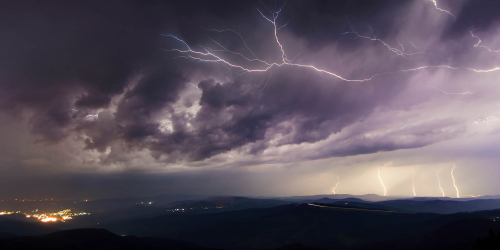 Interoperable tools utilities need to react to and even anticipate outages, minimizing disruption of service 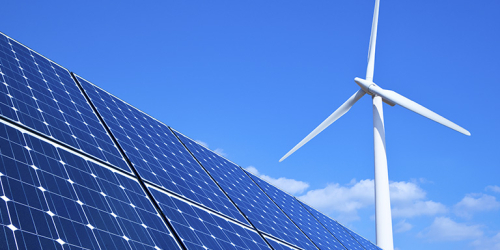 Enable utilities to manage and orchestrate Renewables & DERs in an end-to-end manner, via flexible deployment options ranging from edge to cloud