This week, the 30,000th additively-manufactured fuel nozzle tip “grew” on a 3D printer at GE Aviation’s plant in Auburn, Ala., where the jet engine maker opened the industry’s first site for mass production using the additive manufacturing process.

Employees at GE Aviation in Auburn began producing the nozzle tip in 2015. More 3D printers have been added since the facility started additive production, and now, more than 40 printers are making parts from a metal powder.

“This milestone isn’t just about reaching production of 30,000 fuel nozzle tips. The team should also be proud for their role in helping prove additive technology works in mass production for our business and others who buy GE technology,” said Ricardo Acevedo, plant leader for GE Aviation Auburn.

GE announced plans in 2014 to invest $50 million in the existing 300,000-square-foot Auburn facility to prepare the building for the additional additive work.

There are a total 230 employees, with projections for employment at the advanced manufacturing location to increase in 2019 to 300 staff members.

Unlike traditional manufacturing methods that mill or cut away from a slab of metal to produce a part, additive manufacturing (also referred to as 3D printing) grows parts directly from a CAD file using layers of fine metal powder and an electron beam or laser. The result is complex, fully dense parts without the waste, manufactured in a fraction of the time it would take using traditional methods.

Under the additive manufacturing method, the number of parts in a single fuel nozzle tip was reduced from about 20 pieces previously welded together to one whole piece. The nozzle tip’s weight was cut by about 25 percent.

“We’re leading the way of mass producing additive parts for the industry. We’re continuously looking at ways of expanding the possibilities for the business,” Acevedo said.

LEAP engines are a product of CFM International, a 50/50 joint venture company between GE and Safran Aircraft Engines and the world’s leading supplier of commercial aircraft engines. 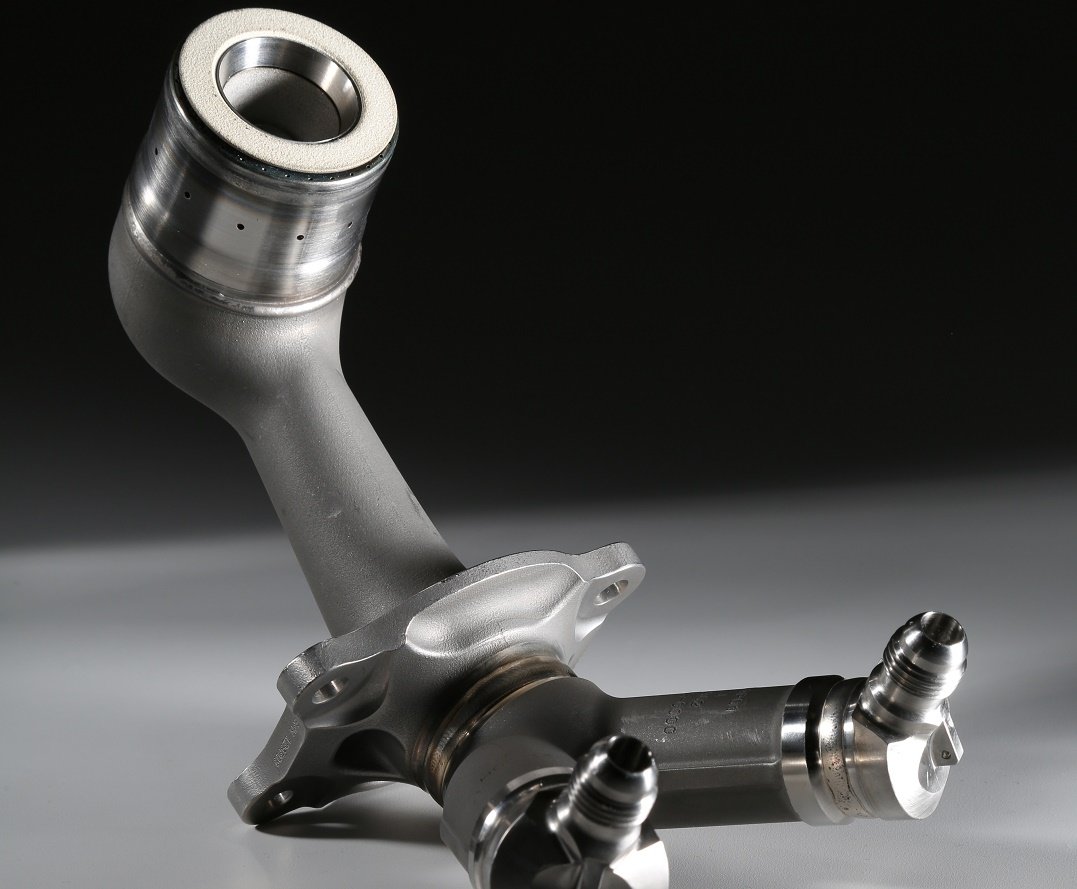