The latest-generation Boeing 737 MAX, powered by a pair of advanced LEAP-1B engines, made its maiden flight last Friday in Seattle. The flight lasted 2 hours and 47 minutes. “The flight was a success,” said Captain Ed Wilson, chief pilot for the 737 MAX program. “The 737 MAX just felt right in flight, giving us complete confidence that this airplane will meet our customers’ expectations.”

The LEAP is the world’s first jet engine to include 3D-printed fuel nozzles, engine shrouds made from tough, lightweight materials called ceramic matrix composites (CMCs), which can operate at extremely high temperatures, and nickel-alloy compressor blades grown from a single crystal.

The engine draws heavily on GE’s and Snecma’s experience in advanced aerodynamics, materials science and environmental design. The CMCs, for example, were originally developed for GE’s most efficient line of gas turbines. GE calls this cross-pollination of technologies across different industries the GE Store. 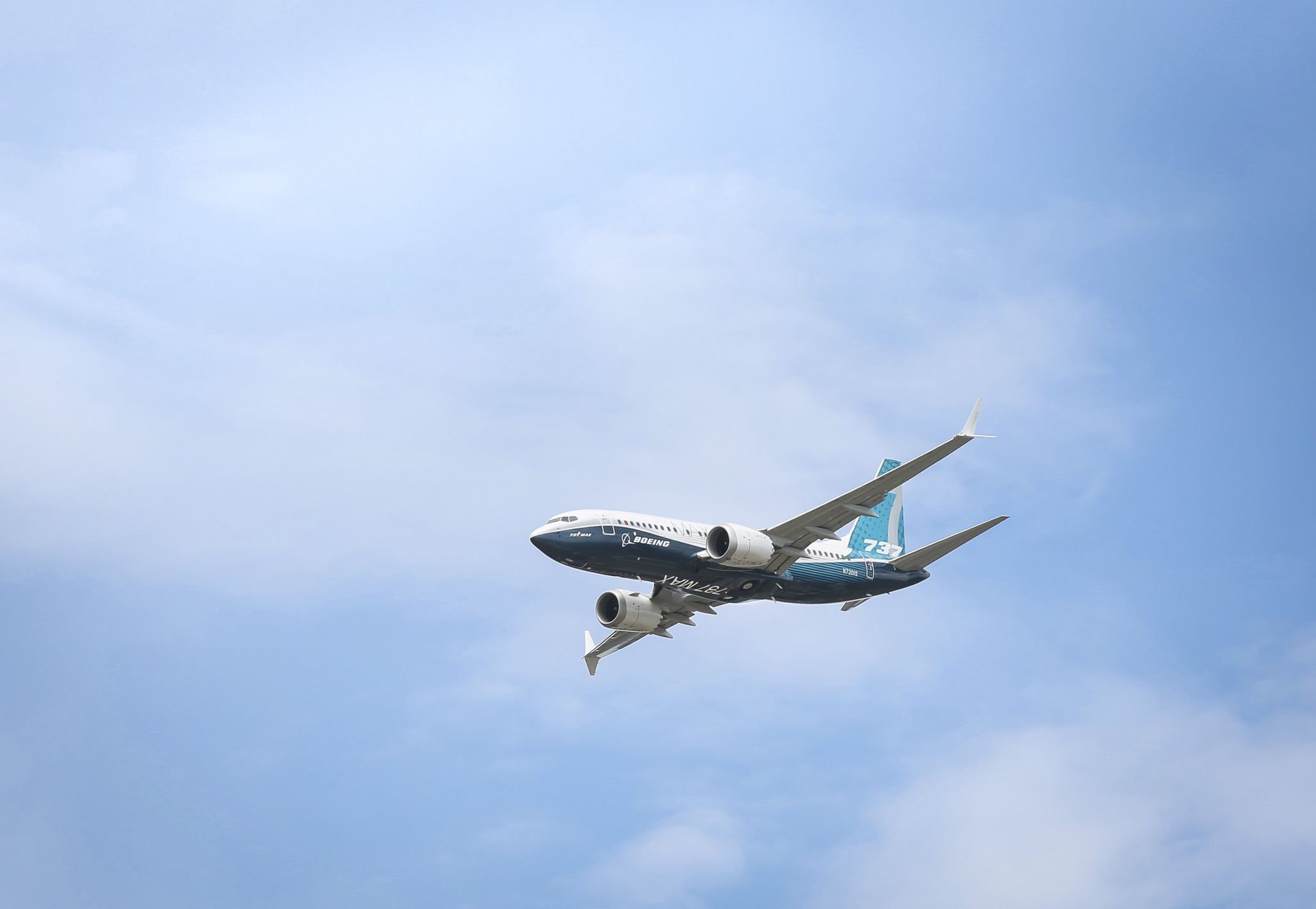 As a result of this cross-pollination between industries, including the benefits of additive manufacturing for aviation, the LEAP will provide double-digit improvements in fuel consumption and CO2 emissions compared to today’s best engine from CFM International, the GE and Snecma (Safran) joint company that developed the LEAP. It will also deliver “dramatic reductions” in engine noise and emissions, according to CFM.

CFM began ground testing in June 2014 as part of the most extensive ground and flight test certification program in the company’s history. To date, the total LEAP development program has logged more than 8,000 hours and nearly 17,000 cycles of ground and flight testing. In 2015, using a modified 747 test bed, the LEAP-1B completed nearly 300 hours of testing — all told, more than 50 flights.

As of today, some 62 airlines and customers from around the world have ordered 6,144 LEAP-1B engines to power 3,072 MAX aircraft family from 62 customers. The engine orders are valued at more than $85 billion at list price.

The test flight took place on schedule. The delivery of the first Boeing 737 MAX is set for 2017. 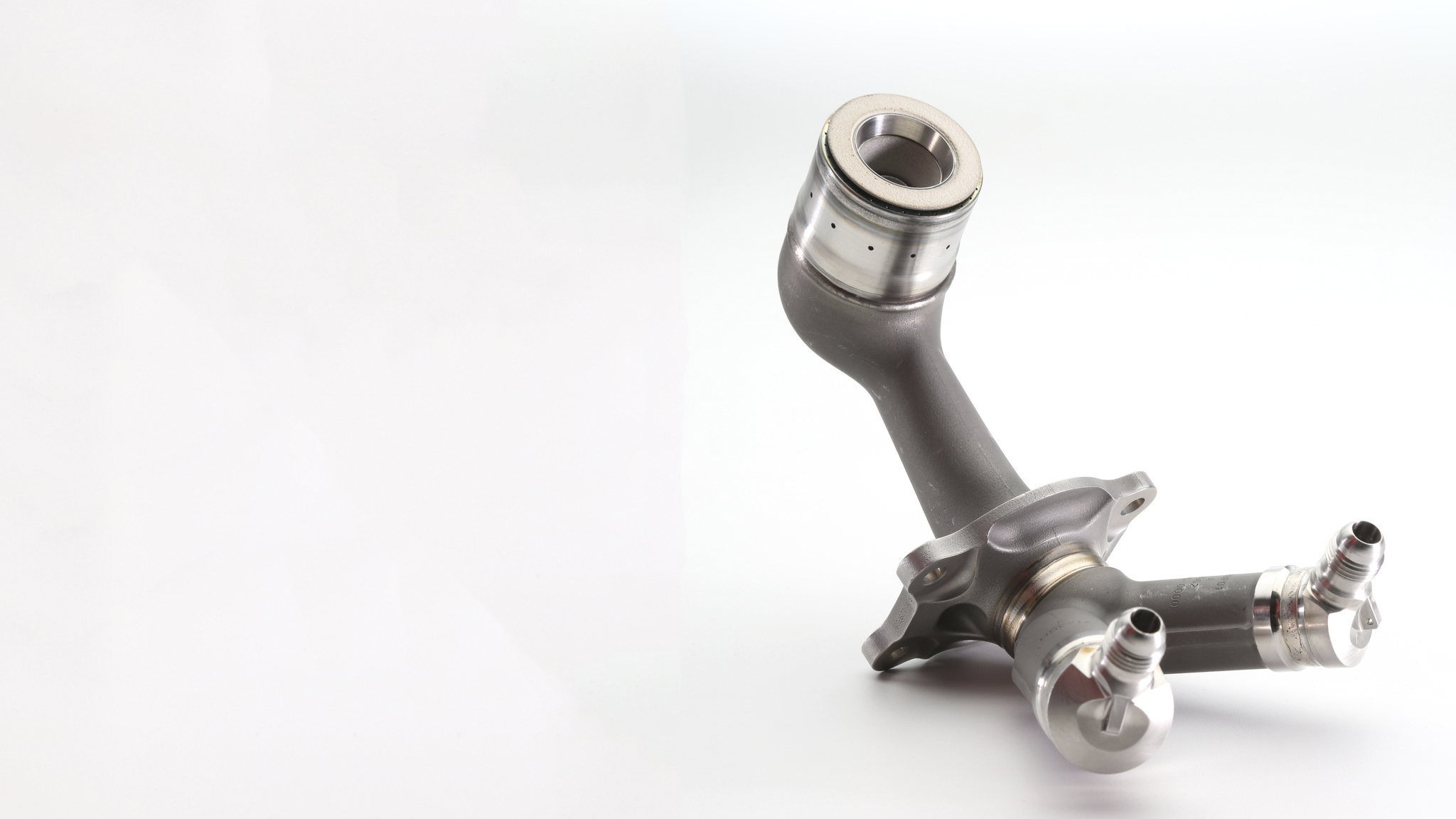