Patrik Paul loved riding his bike everywhere growing up in the Slovak capital Bratislava. He dreamed of the perfect mountain bike — one that exactly matched his center of gravity and perfectly gripped the track on curves. But such a bike simply wasn’t within his reach. The costs and technology for that level of customization would make it prohibitively expensive.

Because the bike frame’s individual components are customizable, designers are able to match each frame to a customer’s particular needs. The company use special body-fitting equipment to take into account factors such as arm and leg length, weight and balance. Kinazo can print the frames with differences in size, wall thickness, inside structures or other specifications. At the same time, the process allows for changes, even during printing, without added expense or time. “This simply couldn’t be done using a conventional manufacturing process,” Paul says.

Riding the Kinazo eBike is like stepping out in a custom-tailored suit and shoes, Paul says. “Having a bike handmade directly to your size is simply better, more personalized,” Paul says. “It is in complete alignment with your body.” 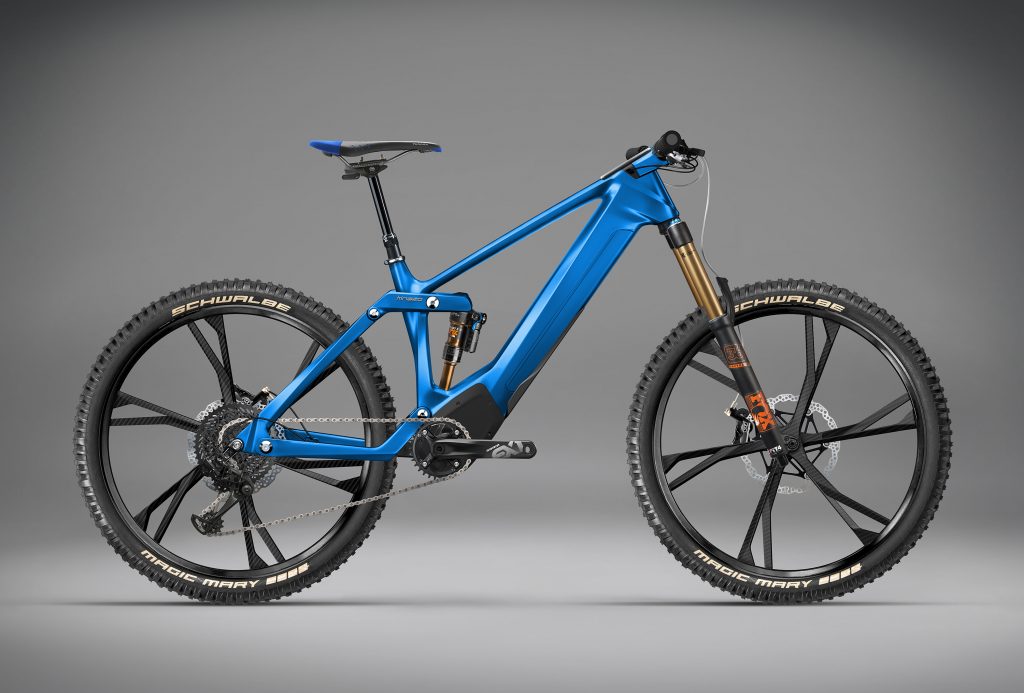 Top and above: Riding the Kinazo eBike is like stepping out in a custom-tailored suit and shoes, Paul says. “Having a bike handmade directly to your size is simply better, more personalized,” Paul says. “It is in complete alignment with your body.” Images credit: Kinazo.

Right now, that bespoke bike is pretty pricey — customers can order it for $23,500, two to three times as much as other high-end e-bikes.

Paul didn’t set out to print the bicycle. But limited financial resources forced him to consider manufacturing alternatives. “3D printing was the fastest and cheapest way to get a fully functional, ready-to-ride frame, without a huge investment in the conventional production forms,” he says.

The technology gave Paul new freedom in the design process, allowing him to shake off limitations imposed by welding and traditional manufacturing methods. “The shapes we used on our model would have been impossible to use with conventional aluminum production,” he says. “It was more fun, and we had so much freedom designing the eBike.” 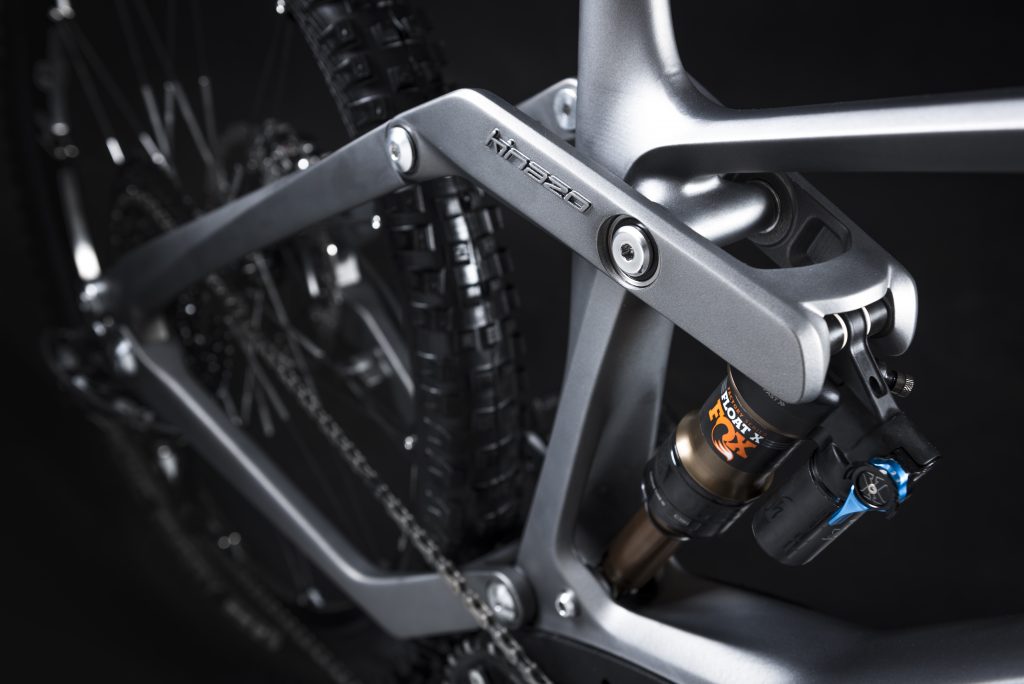 “3D printing was the fastest and cheapest way to get a fully functional, ready-to-ride frame, without a huge investment in the conventional production forms,” Paul says. Image credit: Kinazo.

The process wasn’t without challenges. Additive manufacturing methods like 3D printing use lasers and other energy sources to print objects directly from a computer file, layer by layer. Building the bike pushed Paul to master whole new sets of competencies, including software, design and available printers. In the beginning, half of the frames Kinazo printed had flaws. But the team learned and improved with every new bike. “Now we have the experience printing these large and complex parts,” he says.

Since Paul and his team needed as much printing space as possible, they picked the largest commercial 3D printer for metals available on the market — the Concept Laser X Line 2000R 3D printer. The machine has a build area — the space available for printing — roughly 2.5 feet by 1.5 feet by 1.5 feet. That gave them enough space to print the largest part of the bike frame as a single part. 3D printing also allowed them to print individually designed channels for cables inside the frame, which ultimately means easier assembling and maintenance.

GE acquired a controlling stake in Concept Laser in 2016. The company, which is now part of GE Additive, is currently building an even larger machine called Project ATLAS that will be able to print parts as large as 1 meter in diameter.