3D printing is making news at this year’s Paris Air Show. The two largest aircraft builders, Airbus and Boeing, brought here advanced planes powered by LEAP jet engines with 3D-printed fuel nozzles. Those fuel nozzles help make the engines 15 percent more fuel efficient compared with their predecessors made by CFM International, the 50-50 joint venture between GE Aviation and Safran Aircraft Engines that also developed the LEAP. This is a huge deal for cost-conscious airlines, given that fuel costs represent about 20 percent of airlines’ overall costs and a jet engine is designed to last decades. No wonder the engine is a bestseller. CFM has sold 12,500 of them. That’s an order book valued at $181 billion at the list price.

Another GE business, GE Additive, also said in Paris that it was developing the world’s largest 3D printer using a laser and powdered metals to make parts primarily for the aerospace industry. GE will be working on the machine with engineers from Concept Laser, a German maker of 3D printers in which it acquired a majority stake last year. 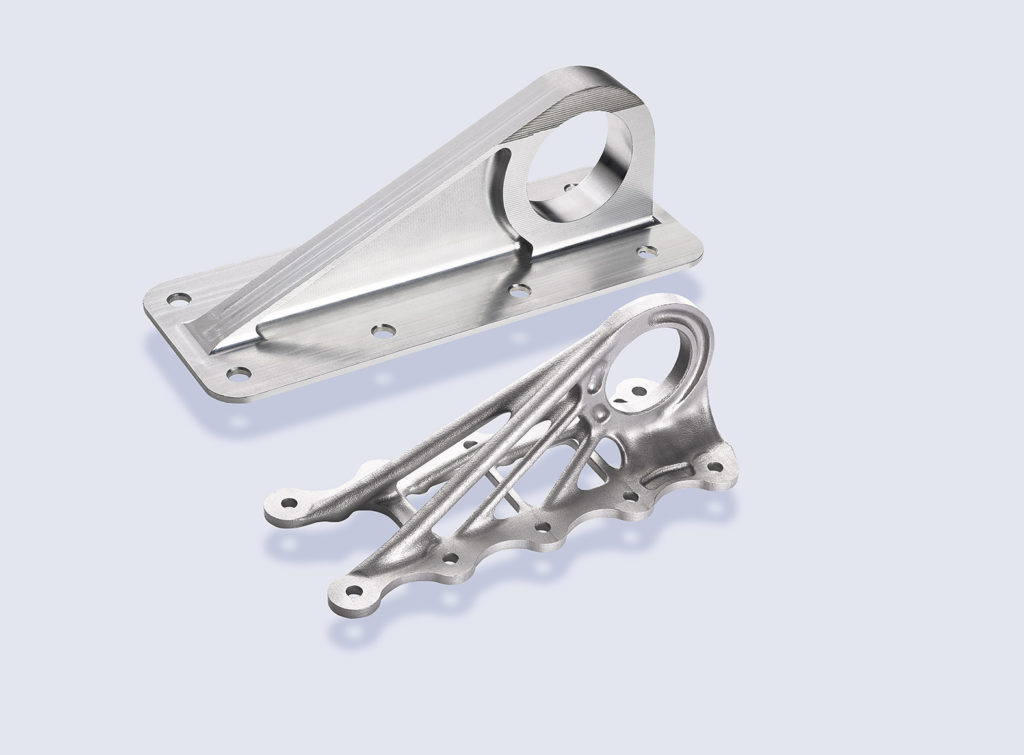 Concept Laser machines already are printing wing brackets for the next-generation Airbus A350 XWB, which arrived in Paris on Monday. These brackets use a “bionic” design that “allows you to adapt structures from nature and find the most optimal solution,” says Daniel Hund, Concept Laser’s marketing director. Concept Laser and Airbus even came up with an idea for what a 3D-printed “bionic” plane might look like.

But before the first such plane takes off — the industry will need new printers and also new mindsets. “Some of our best engineers that have grown up in the traditional world struggle when they have to design for additive,” says Chris Schuppe, engineering leader at GE Additive. “They almost have to perform a reset on their knowledge base and open their minds to all the creative possibilities of additive. It’s not going to happen overnight. We want to help them accelerate in this journey.”

GE Additive is opening Customer Experience Centers that will help them get there fast. 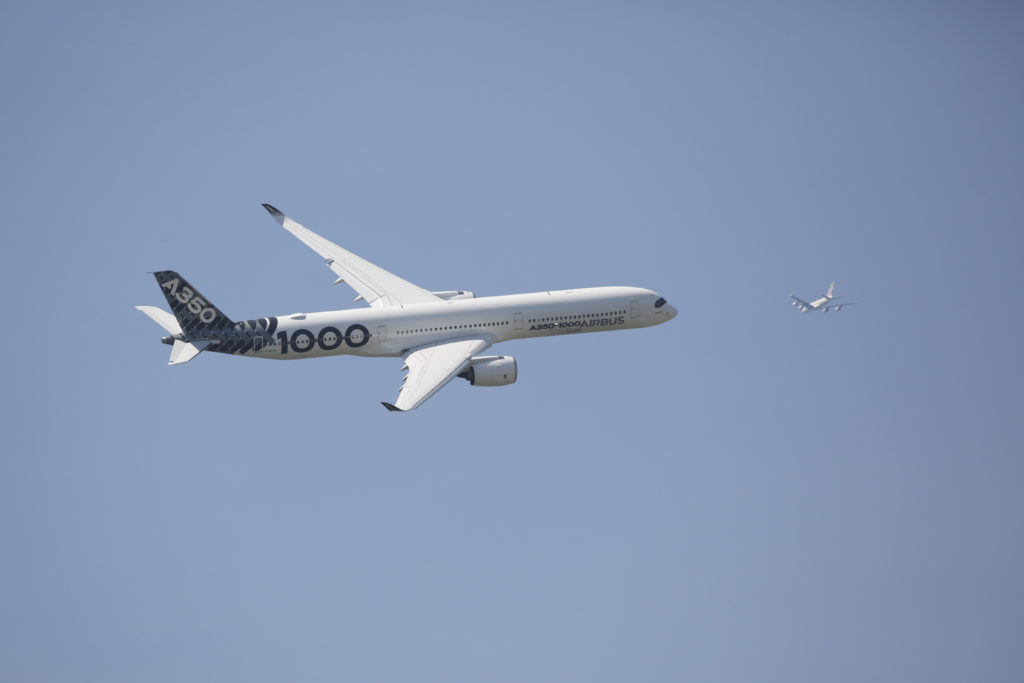 The brackets go inside the wings of the Airbus A350 XWB. Airbus brought its extended version of the plane to Paris. Image credit: Rob Butler for GE Reports.