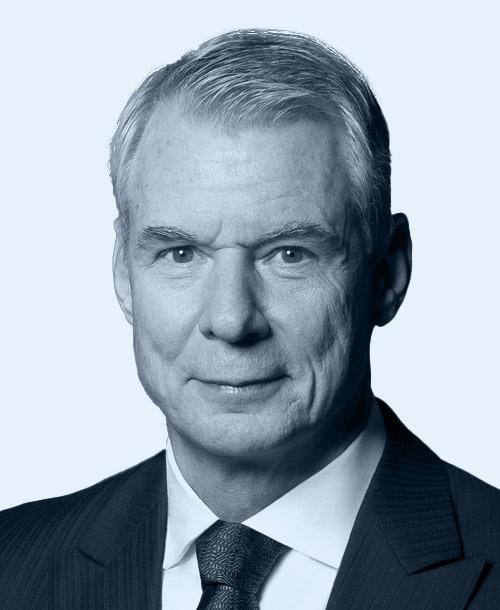 View All Board of Directors

Sign up for our newsletter and stay up to date with what’s happening in Investor news.

Please select the GE business(es) of most interest to you:

**One of these fields required